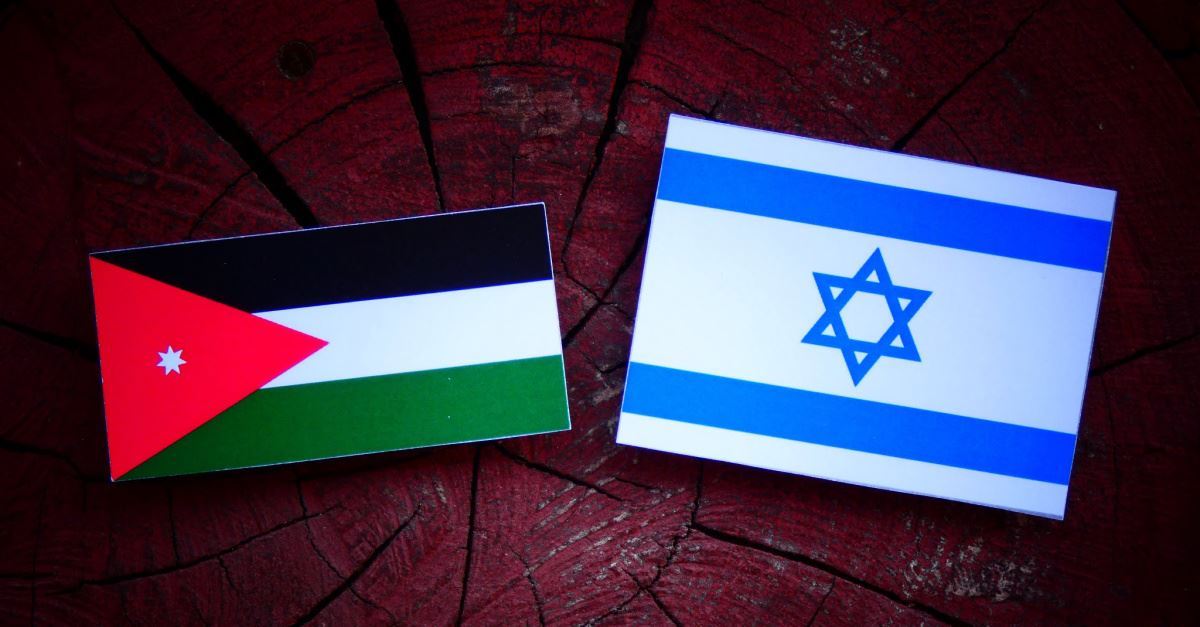 When Israel announced it would be holding a commemorative event to mark the 25th anniversary of its peace agreement with Jordan, they were optimistic that their neighbor would attend. Unfortunately, Jordan refused, marking a fresh set of diplomatic problems between the two nations.

The 1994 peace agreement, which allowed Israel access to the area of Naharayim, a strip of land just below the Sea of Galilee, has been undermined in recent years. In 2018, Jordan informed Israel that it would not be renewing the leasing of land under Annex 1 of the agreement, which refers to the agreed Jordanian sovereignty over Naharayim. Now, that threat has come to fruition.

Speaking of the diplomatic snub, Israeli foreign minister Yisrael Katz said the breakdown in relations is due to “the complicated reality within Jordan.”

“With all due diplomatic sensitivity, I have to say that Israel did want to have a ceremony [together with Jordan],” he explained, according to the Times of Israel. “They said that the [Israeli] government forgot and did not ask to have an event. The government did not forget; it asked [the Jordanian authorities], but it did not happen,” he added.

Tensions between the two countries were further illustrated by the lack of Jordanian representation at Monday’s conference on Israeli-Jordanian relations – not even the ambassador attended.

Israel announced the termination of the land lease on social media.

“Today, November 10th, 2019, the two annexes to the peace treaty between Israel and Jordan, that established the special regimes in Naharayim/Bakura and Tzofar/Al Ghamr will expire and Jordanian law will apply in full,” the Israeli Foreign Ministry tweeted Sunday. “Israel regrets Jordan's decision to terminate the annexes.”

Today, November 10th 2019, the two annexes to the peace treaty between Israel and Jordan, that established the special regimes in Naharayim/Bakura and Tzofar/Al Ghamr will expire and Jordanian law will apply in full.

On Monday, Jordan’s King Abdulah II visited the territory, in a bid to display Jordanian authority over the area. Jordanian officials have noted that Israeli farmers and private property owners will still be able to access the land but will be required to obtain visas and pass border checkpoints in order to do so.

Despite the drastic move to reclaim its territories, Jordan says it is still seeking peace with Israel.

“We are committed to the peace agreement,” said the country’s foreign minister, Ayman Safadi on Monday. “Peace is a strategic Arab choice. Palestine, Jordan all Arab and Islamic states have repeatedly announced that they want a permanent and comprehensive peace, which is acceptable to the people.”