Will Maule | ChristianHeadlines.com Contributor | Wednesday, May 15, 2019 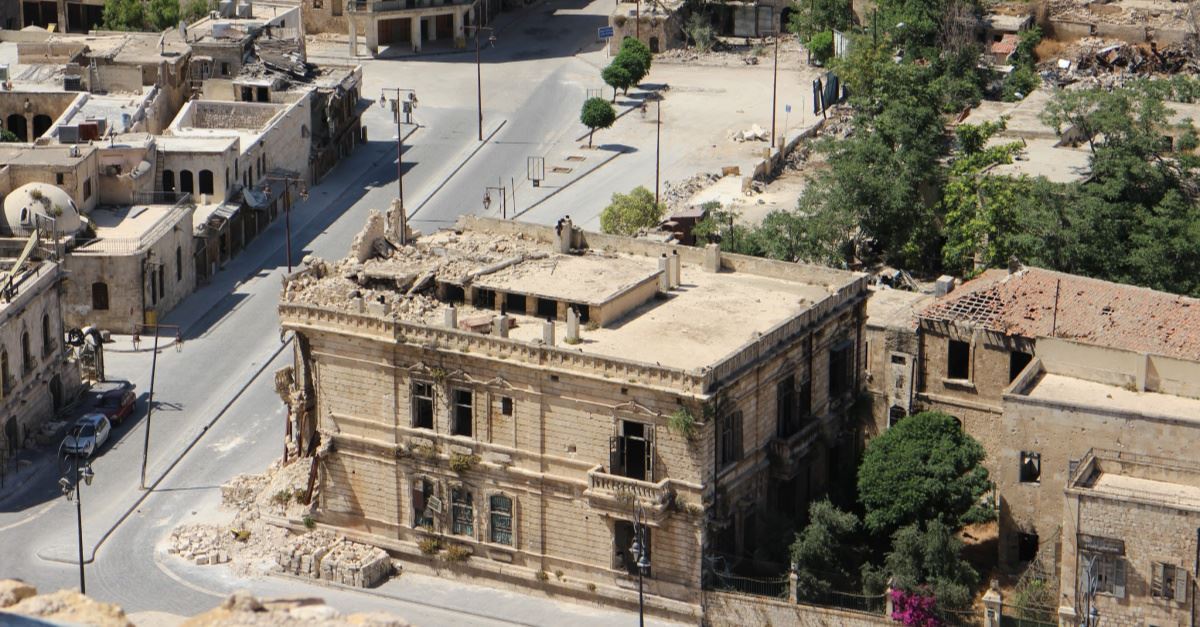 Five young Christian children have been killed in Syria while playing outside a monastery.

The kids, aged between six and ten, were struck by a rocket attack in the northwestern Syrian town of al-Suqaylabiyah on Sunday, May 12. Those behind the attack are thought to be Islamic extremists who were specifically targeting the faith community.

"The kids went out to play after some days of calm," Father Maher Haddad, a local priest, told the Associated Press. Then, out of nowhere, there was an enormous explosion resulting in the death of the children and eight others, including a 35-year-old woman.

“The deadly silence of the persecution of the Christians of Syria. Terrorists killed 5 children and their teacher in an attack on a Sunday school in Suqaylabiyeh/Hama, in northwest Syria yesterday,” noted “A Demand For Action,” a group that “advocates for the protection of Assyrian/Chaldean/Syriac Christians and other minorities in the Middle East.”

State news agency SANA reported that Syrian troops had fired retaliatory shells into the rebel-held area thought to be the site from which the fatal rocket was launched, according to ABC News. There is speculation that an Al-Qaeda-linked group, Hayat Tahrir al-Sham, was responsible for the attack.

The Britain-based Syrian Observatory for Human Rights, which reports on the atrocities occurring in Syria on a daily basis, also confirmed that children were among the dead.

According to the UN Office for the Coordination of Humanitarian Affairs, an uptick in violent clashes between Syrian government troops and various rebel factions has resulted in the death of over 120 people since April, and the displacement of some 180,000.

"The Syrian Civil War is a sad example of the indiscriminate killing of civilians and senseless violence,” said Claire Evans from persecution watchdog International Christian Concern. “As the situation escalates, many have warned that an increase of targeted massacres would be the result. It has started—with Christians paying a high cost as they are often viewed as vulnerable, second-class citizens.”

She added: “Their villages have become a pawn in a greater strategy for the multiple factions involved in the civil war. We must keep the families of the deceased in our prayers, and offer up continued prayers for the safety of those believers who find themselves caught between Syria's warring sides."