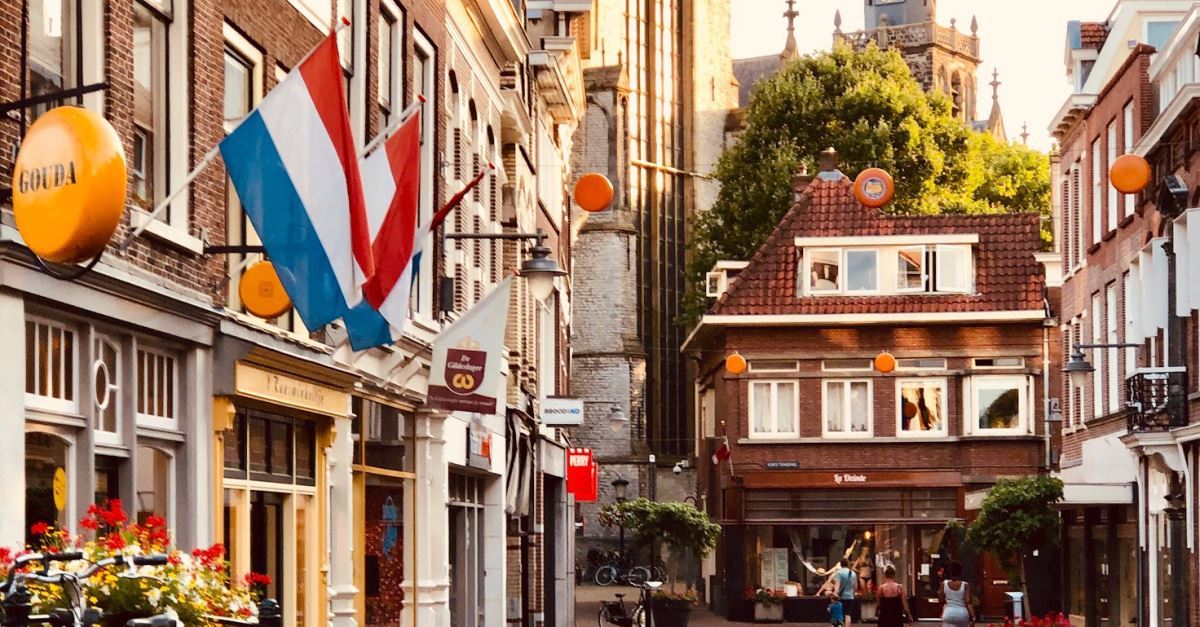 A Dutch doctor who was being investigated for euthanizing an old woman against her will has been acquitted of all charges.

The physician was placed under investigation for administering a lethal dose of drugs to the 74-year-old, despite her protestations and the fact she was suffering from dementia. The patient, who died in 2016, did pen a written wish to be euthanized four years prior. However, she also made it clear that she wanted to retain the autonomy to determine the exact time of her death.

Prior to the woman being taken into care, the doctor decided that the assisted suicide should be carried out based on her statement. After this was confirmed by two separate independent doctors, her death certificate was effectively signed.

When the time came, the doctor sedated the woman by slipping a drug into her coffee. However, when the elderly woman suddenly regained consciousness, she was in an extremely distressed state and resisting the doctor. At this point, the physician instructed family members to hold her down while she injected her with the final, lethal dose.

In the ruling, Judges determined that the doctor acted lawfully because if they had not carried out the procedure, it would have undermined the patient's wishes, according to the BBC. Speaking at The Hague Wednesday, Judge Mariette Renckens insisted that "all requirements of the euthanasia legislation" had been met and “therefore the suspect is acquitted of all charges.”

Prosecutors, however, argued that the medic failed to adequately consult the patient on their fate and did not gain confirmation that she wanted to die when it came to the final, frantic moments.

“Clearly the judges thought about it differently than we did,” said Prosecution spokesperson Sanne van der Harg, according to thejournal.ie.

“We will now carefully study the verdict and decide at a later stage whether we will lodge an appeal.”

Speaking previously, prosecutors argued that a “crucial question to this case is how long a doctor should continue consulting a patient with dementia if the patient in an earlier stage already requested euthanasia.”

The spokesperson added that a “more intensive discussion with the demented patient” should have taken place prior to the woman’s euthanizing.