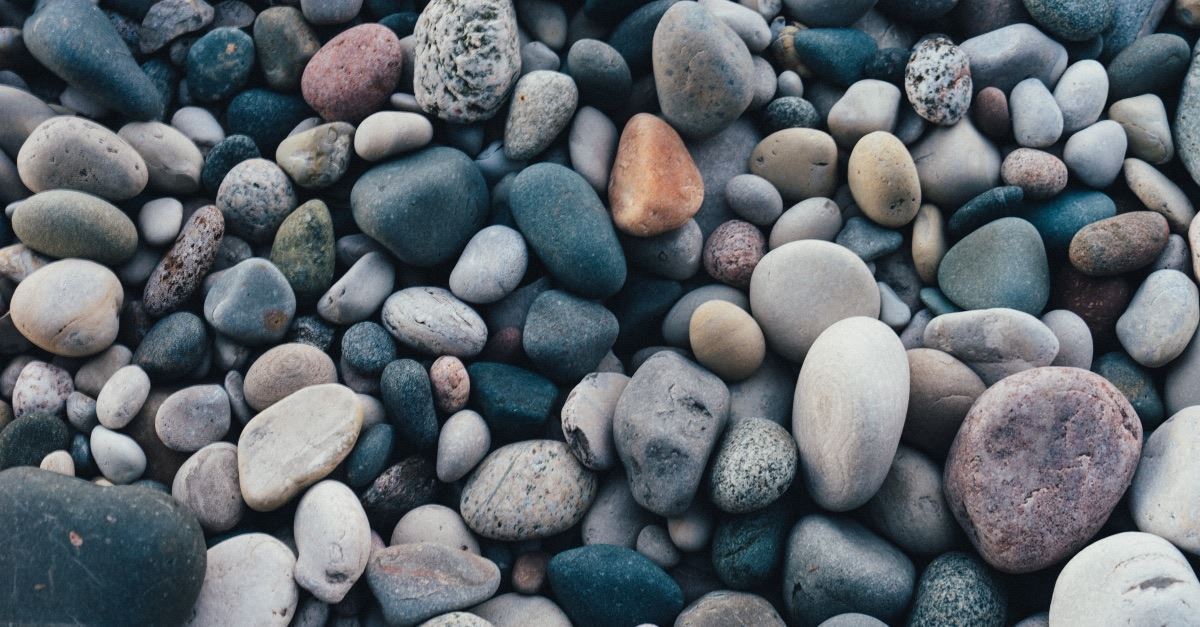 Archaeologists discovered tiny stone weighing approximately 11 grams and dating back to the period of Solomon’s temple. The stone had been inscribed with the word “beka” in Hebrew.

A volunteer discovered the stone as he sifted through earth and rubble lifted from the foundations of the Western Wall. Eli Shukron, an archaeologist who led the excavations for the Israel Antiquities Authority, told The Times of Israel that similar stones had been discovered, but this was the only one bearing this precise inscription.

Scripture first mentions the weight in Exodus 38:26. It reads, “a beka a head (that is, half a shekel, by the shekel of the sanctuary), for everyone who was listed in the records, from twenty years old and upward, for 603,550 men.” (ESV)

Shukron explained how the weight was used in the temple tax. “When the half-shekel tax was brought to the Temple during the First Temple period, there were no coins, so they used silver ingots. In order to calculate the weight of these silver pieces they would put them on one side of the scales and on the other side they placed the Beka weight. The Beka was equivalent to the half-shekel, which every person from the age of twenty years and up was required to bring to the temple.”

Shukron also explained another feature of the stone that makes it stand out from other discoveries. The person who engraved the stone wrote the inscription in mirror script, which meant that the letters were engraved from left to right rather than right to left. Shukron said, “Apparently, the seal craftsman got confused when he engraved the inscription on the weight and mistakenly used mirror script as he was used to doing. From this mistake we can learn about the general rule: The artists who engraved the weights during the First Temple period were the same artists who specialized in creating seals.”

The importance of the discovery was not lost on Shukron. He shared its significance, saying”

“This is a word that is used both inside and outside of the Bible. You don’t need to ask too many questions, just open the Bible and see it. It’s very simple. You can see beka written in the Bible and what it was used for, and there you have it. The Bible, the artifact found close to Solomon’s Temple, north of the City of David, the Temple foundations – everything is connected.”

The public will be able to view the discovery during the Hanukkah festival. It will be on display at the Israel Antiquities Authority’s sifting facility in Emek Tzurim National Park.