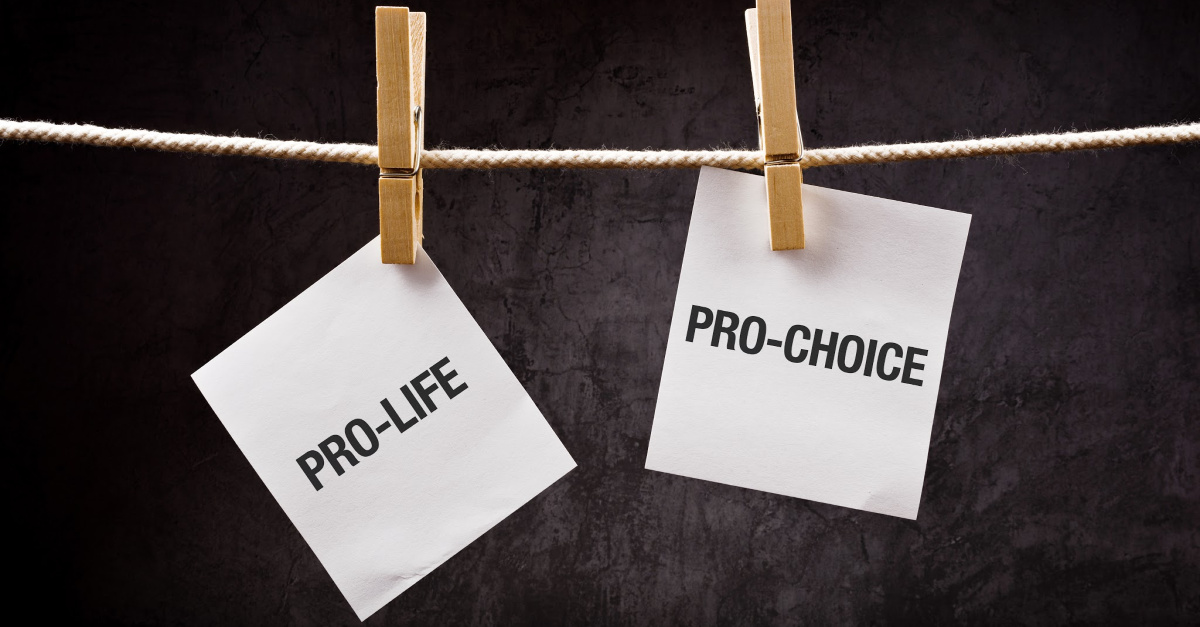 Jamil Smith, a senior writer for Rolling Stone, recently asserted that the term ‘pro-life’ should be “canceled,” calling the term racist.

According to The Blaze, Smith made the comment after political activist Reverend Dr. William J. Barber II took a shot at pro-life voters on Twitter.

"Ironically, the governors most willing to watch their citizens die are the ones who have used 'pro-life' rhetoric to compel people of faith to support the narrow interests of corporate greed & white political power. COVID has revealed how the 'pro-life' movement is killing us,” Barber wrote Wednesday.

Smith concurred with Barber’s sentiments claiming that the term ‘pro-life’ should be retired because it is often used to perpetuate misogyny and racism.

"This point cannot be emphasized enough, or too often," tweeted Smith.

"The moniker 'pro-life,' so often used in the service of not just misogyny but also racism, should be retired right along with Aunt Jemima and the Redskins' team name," he added.

On Monday, the Washington Redskins publicly announced they will change the football team’s name and logo after it was deemed racist to Native Americans.

“Dan Snyder and Coach Rivera are working closely to develop a new name and design approach that will enhance the standing of our proud, tradition-rich franchise and inspire our sponsors, fans and community for the next 100 years,” the team said in a press release.

In June, it was announced by Quaker Foods, will be changing the name and character displayed on their Aunt Jemima products. The 130-year-old syrup product and pancake mix feature a logo of a smiling black woman that many consider to be a racist stereotype, NBC reports.

"We recognize Aunt Jemima's origins are based on a racial stereotype," Kristin Kroepfl, Vice President and Chief Marketing Officer of Quaker Foods North America, said in a statement. "As we work to make progress toward racial equality through several initiatives, we also must take a hard look at our portfolio of brands and ensure they reflect our values and meet our consumers' expectations."