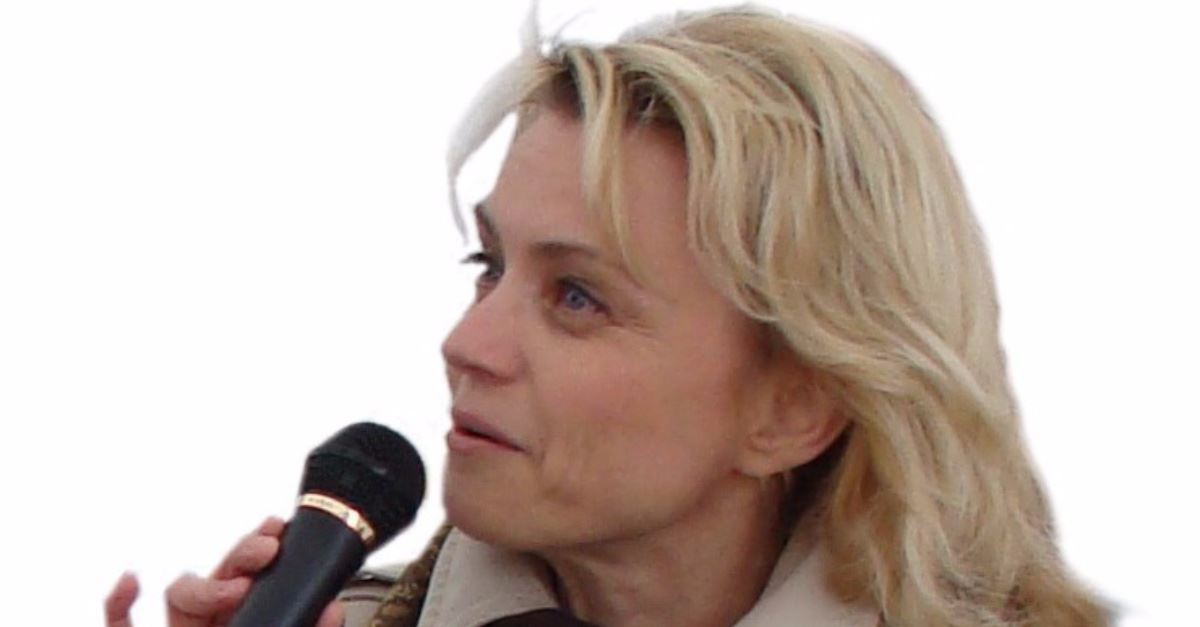 Christian politician Päivi Räsänenis currently under police investigation for posting Scripture against the Evangelical Lutheran Church of Finland for participating in the Helsinki Pride events, according to FaithWire.

“How can the church’s doctrinal foundation, the Bible, be compatible with the lifting up of shame and sin as a subject of pride?” she posted with a photo of Romans 1:24-27 in June.

The passage reads: “Therefore God gave them over in the sinful desires of their hearts to sexual impurity for the degrading of their bodies with one another. They exchanged the truth about God for a lie, and worshiped and served created things rather than the Creator—who is forever praised.

Because of this, God gave them over to shameful lusts. Even their women exchanged natural sexual relations for unnatural ones. In the same way the men also abandoned natural relations with women and were inflamed with lust for one another. Men committed shameful acts with other men, and received in themselves the due penalty for their error.”

The post prompted Finnish authorities to investigate the former Minister of Interior for “ethnic agitation”, according to the Helsinki Times.

But Räsänenis no stranger to controversy. In 2013, she expressed concern over her country’s care for unborn babies.

“The law on animal protection gives better protection to an animal about to be put down than the law on abortion does to an unborn child,” Räsänensaid, who is a pro-life advocate and doctor by training. “It is forbidden to cause the animal pain when slaughtering it, but no one dares to even discuss the painfulness of abortion. Abortion is defended on the grounds that the fetus is not a human person, even though it is a biological human individual from the moment of conception.”

Räsänen is not concerned about the charges. “I am not worried about myself, as I trust that this will not go to the prosecutor,” she tweeted. “…I hope this does not lead to Christian self-censorship…”