New Analysis Suggests Growth of Religious 'Nones' May Be Slowing 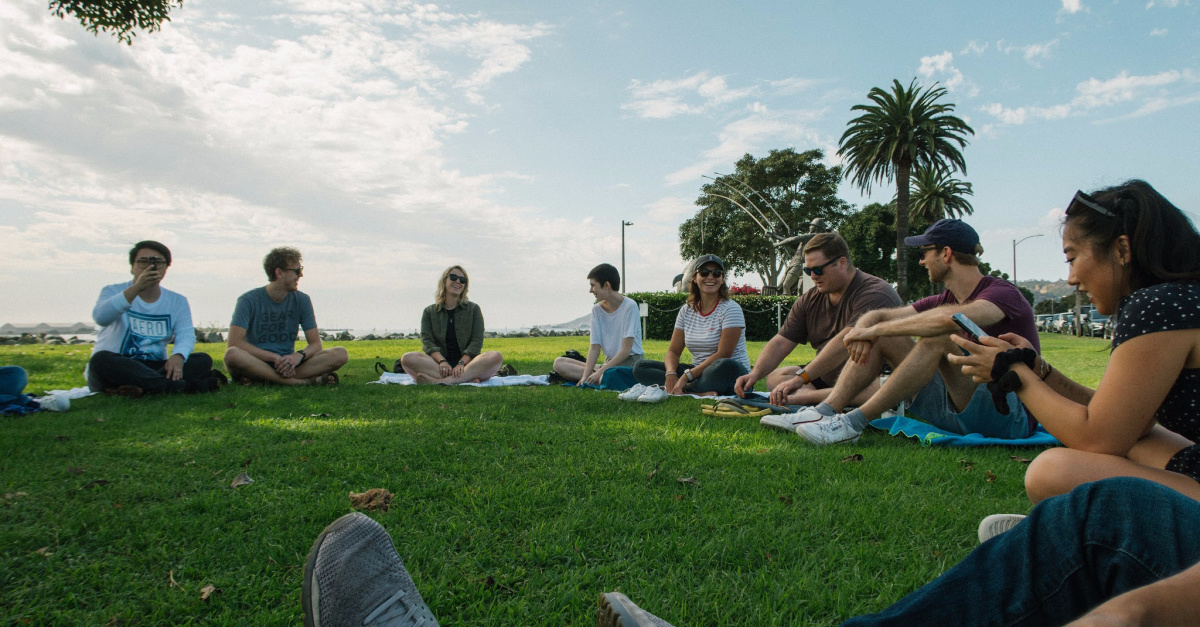 New Analysis Suggests Growth of Religious 'Nones' May Be Slowing

Since the 1990’s, a growing population of Millennials have identified as “nones,” meaning that they claim no religious affiliation. Over 30% of this age group find churches distrustful and religion worthless. But recent data shows that this trend may actually be slowing down.

“Okay, this is kind of a big deal,” tweeted Ryan Burge of the Religion in Public blog. “The growth of the ‘nones’ may actually be slowing or possibly even slightly reversing itself …”

Every generation since the Baby Boomers has become less involved in religion. “Nones” have generally held less than 10% of the Silent and Greatest (anyone born before 1945) generations. Baby Boomers (born between 1946-1964) have slightly increased since the 90s to roughly 15%. Gen X (born 1965-1980) and Millennials (born 1981-1994) have seen the biggest jump. Researchers guessed that Gen Z (those born in 1995 and onward) would bump higher than Millennials as the “none” trend gained traction.

But, recent data shows this may not be the case. With Paul A. Djupe, Burge analyzed several polls to reveal that Gen Zers weren’t anymore opposed to religion than Millennials. The trend shows that “nones” may be tapering off or even fallen behind.

According to Relevant, the findings might be premature since Gen Z is still young. The oldest of them are just now graduating from college, so adulthood may shift perspectives. However, according to the Religion in Public blog, many people lose religion during college so this latest crop of graduates may retain their affiliations.

The blog offers several theories of why this trend may be happening. One view is that diversification in America is threatening people enough to drive them back into churches. Another is that “organized religion has been shedding marginal identifiers for several decades.”

Though it is too early to determine a pattern, Djupe and Burge believe it “will be a fruitful line of work” to watch what the “nones” do next.