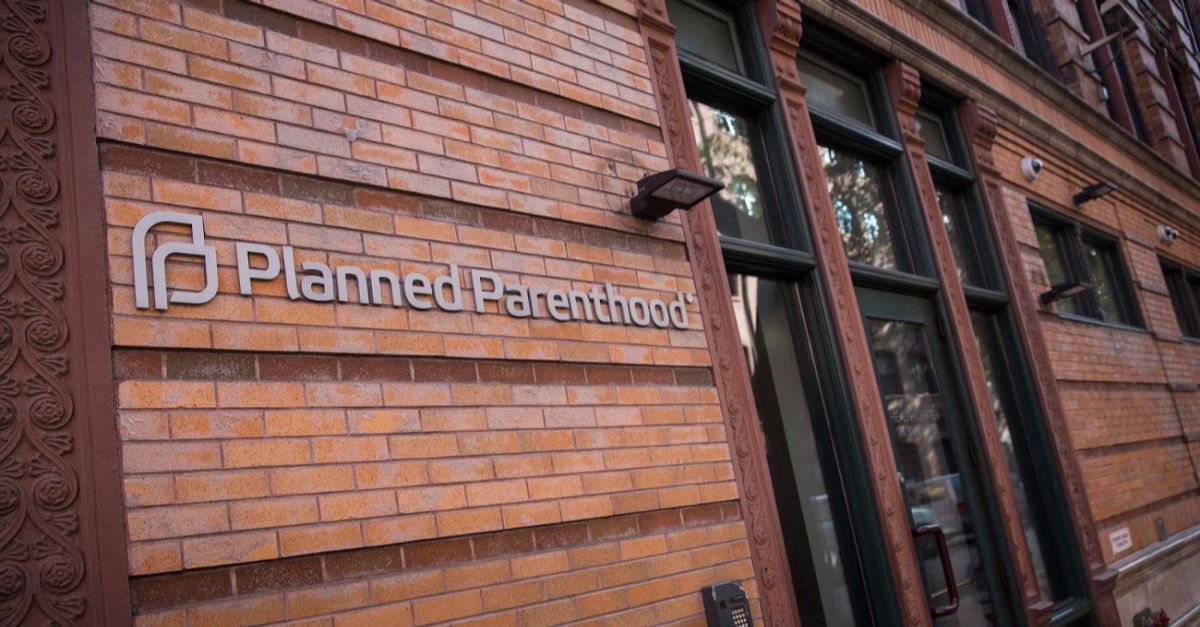 In the past eight months, nine women have been wheeled out on gurneys from the Margaret Sanger Planned Parenthood abortion facility and sent to a hospital, according to Lifesite News.

In the most recent incident, a woman was wheeled out partially covered with a sheet. The ambulance pulled out with lights only and turned on its sirens a block away, according to witnesses.

Another one of the patients was “distraught and in visible pain.” Pro-life activists who station themselves outside of the facility have been recording the hospital visits. Operation Rescue, a national pro-life organization, predicts that the Margaret Sanger Planned Parenthood is on track to have at least 24 medical emergencies this year, triple the highest documented in a single year.

“The Margaret Sanger Planned Parenthood is a very dangerous place for women and their unborn babies. This abortion facility cranks out botched abortions at a very troubling rate,” said Troy Newman, President of Operation Rescue. “A full investigation into patient care and safety practices should be conducted, but given it is New York, any investigation there is likely to be done with a blindfold when it comes to Planned Parenthood.”

Operation Rescue, a nonprofit committed to recording abortion abuses, has kept track of these incidents in order to publicize the brutality of abortion not only for babies, but mothers, too.

“We need mandatory national reporting standards for abortions and abortion complications, including abortion-related maternal deaths. Without that, the full scope of abortion’s dangers and tolls on women, families, and society can never be fully measured or understood,” the website said.

This Planned Parenthood flagship center is named after its founder, Margaret Sanger, a controversial figure for her views on race and eugenics, the Washington Times reports.

Operation Rescue reports that six of the patients transported from the abortion facility have been African American.

The state of New York passed a liberal abortion law earlier this year, allowing women to terminate their pregnancies up until birth. It also provides further allowances for midwives and physicians assistants to perform some abortions, according to CBS News.

“We understand that we are only seeing a fraction of the emergency transports that take place at this abortion facility because there are not always pro-life eyes on it,” Newman said. “But what we are seeing is an indication that women are being injured at a much higher rate there than we have ever seen. It appears that New York’s abortion law was really all about increasing profits for Planned Parenthood at the expense of patient safety. This should stand as a warning to other states that are trying to allow non-physician t odd abortions. It is a dangerous practice that should never be allowed.”