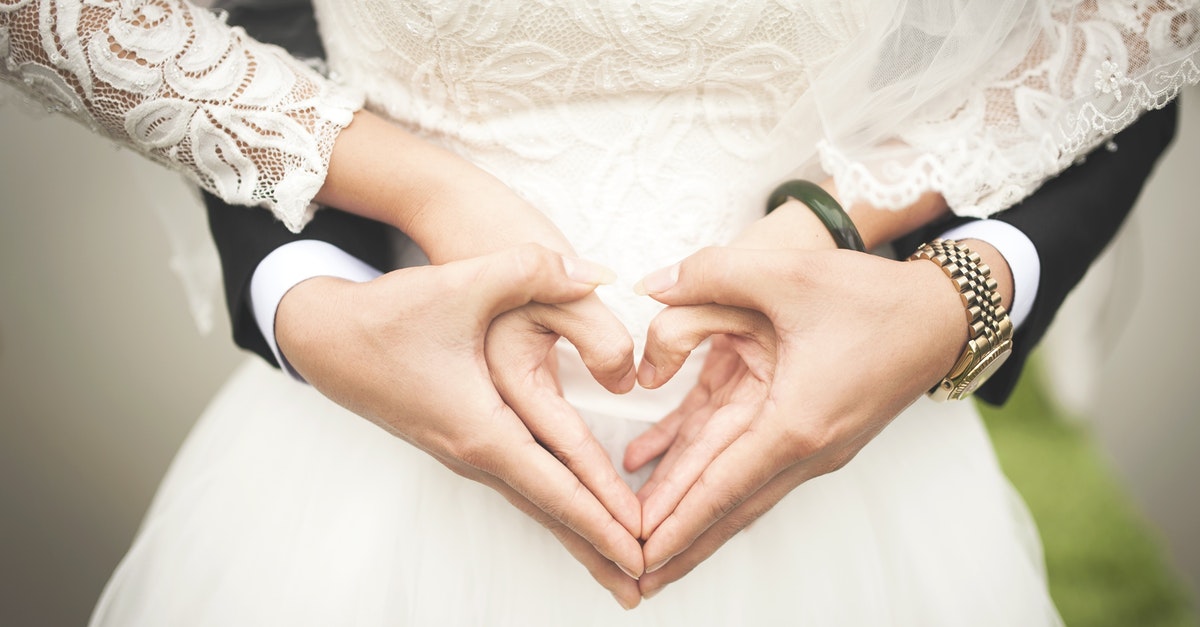 The Church of England apologized after issuing a statement declaring that sex should only be between heterosexual married couples, according to the Belfast Telegraph.

“We as Archbishops [John Sentamu and Justin Welby], alongside the bishops of the Church of England, apologise and take responsibility for releasing a statement which we acknowledge has jeopardized trust,” they said.

The original statement was prompted by a recent UK law that allows straight couples to get married in a civil ceremony instead of a traditional marriage. Previously, civil partnerships in the UK had only been an option for same-sex couples. The statement, according to CNN, mandated that Christians in civil partnerships should abstain from sex since civil partnerships aren’t always based on romantic love.

“In particular, [civil partnerships are] not predicated on the intention to engage in a sexual relationship,” the guidance said, according to the Catholic Herald. “There is likely to be a range of circumstances in which people of the same sex or opposite sex choose to register a partnership, including some where there is no intention for the relationship to be expressed through sexual activity.”

“For Christians, marriage, that is the lifelong union between a man and a woman, contracted with the making of vows, remains the proper context for sexual activity,” said the original statement.

“In its approach to civil partnerships the Church seeks to uphold that standard, to affirm the value of committed, sexually abstinent friendships and to minister sensitively and pastorally to those Christians who conscientiously decide to order their lives differently … Sexual relationships outside heterosexual marriage are regarded as falling short of God’s purposes for human beings.”

Despite the apology, however, the Church has not retracted its beliefs on sex and same-sex marriage. The Church of England is currently undergoing a “Living in Love and Faith” project which is reviewing the issue of human sexuality. Many leaders felt “let down” when the statement was released before the finish of the project. Over 3500 people signed an open letter to the Church expressing their concern.

“Whilst we are grateful for the Archbishops’ apology and the recognition that their statement has jeopardized our trust, the fact is more than words are now needed,” the letter said. “We await the evidence that they have truly heard and taken on board our concerns by what comes out in the Living in Love and Faith report, and the willingness to engage directly with those whose lives it primarily affects.”