Transgender Mother Can Be Listed as Father on Birth Certificate, Illinois Rules 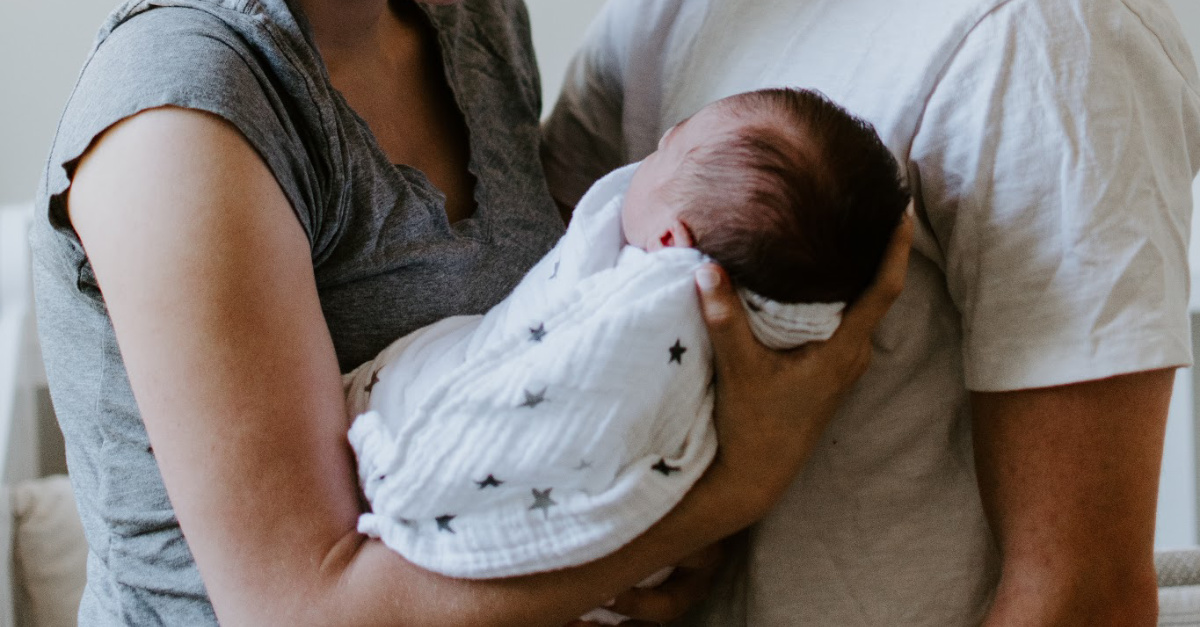 Transgender Mother Can Be Listed as Father on Birth Certificate, Illinois Rules

A biological woman who identifies as male and gave birth in December will be listed as the father on the child’s birth certificate under a landmark decision by the state of Illinois.

The state originally ruled that the transgender man, Myles Brady Davis, would be listed as the mother because Myles was the one who carried the baby. Myles identifies as transmasculine.

But then Lambda Legal sent a letter to the Illinois Department of Public Health on Myles’ behalf, and the state changed course. Myles – although born female and having carried the baby in the womb – will be listed as the father, the state of Illinois decided.

“I feel so relieved,” Myles told the Chicago Tribune. “I’d gone through two years of (in vitro fertilization) and nine months of a very difficult pregnancy just to be misgendered at the end. It was really breaking my heart.”

Myles is the communications director and press secretary for Equality Illinois.

Myles’ spouse, Precious Brady Davis, was born male but identifies as a transgender female. Precious will be listed as the mother. Both are well-known in the LGBT community. Precious was featured on TLC’s Say Yes to the Dress.

The couple became pregnant through in vitro fertilization, using Myles’ eggs and Precious’ sperm, according to the Tribune.

Their baby is a girl, Zayn.

“I’ve literally been floating on cloud nine,” Myles told the newspaper. “I can’t stop holding my baby. I can’t stop staring at her. It’s such a great feeling.

“I can’t wait to tell my daughter the story of how we went about getting her birth certificate,” Myles said. “That Precious and I were the first ones to bring this to (the state’s) attention, and how the state stood behind us, and how they’re changing their policy, and that the state of Illinois stands behind all of their citizens and respects their humanity.”

Court: Employee Can Be Fired after Tweeting, ‘Male People Are not Women’