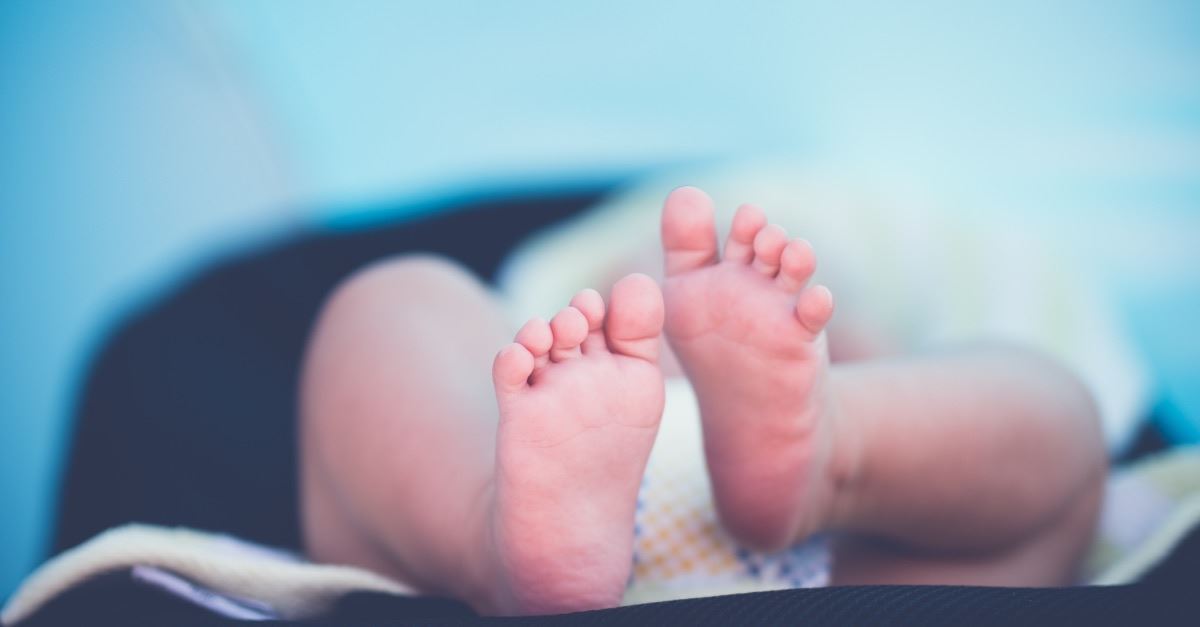 All six Senate Democrats running for president joined with other members of their party Monday in blocking a bill that would require doctors to provide medical care for babies who survive abortion.

The bill received 53 “yes” votes – 50 from Republicans and three from Democrats – which was seven short of the 60 needed to end a Democrat-led filibuster. All 43 “no” votes came from Democrats. It was the first roll-call vote on the bill, which previously had been blocked in a unanimous consent request.

The bill is known as the Born-Alive Abortion Survivors Protection Act and applies only to cases “of an abortion or attempted abortion that results in a child born alive,” according to the text.

The bill requires that the baby who survives an abortion be “immediately transported and admitted to a hospital.”

“Senate Democrats just voted against legislation to prevent the killing of newborn infant children. The Democrat position on abortion is now so extreme that they don’t mind executing babies AFTER birth,” Trump wrote. “This will be remembered as one of the most shocking votes in the history of Congress. If there is one thing we should all agree on, it’s protecting the lives of innocent babies.”

The bill’s sponsor, Republican Sen. Ben Sasse (Neb.), had argued the debate was over “basic rights,” and not about abortion or Roe v. Wade.

“We know that some babies, especially late in gestation, survive attempted abortions. We know, too, that some of these babies are left to die. … No federal protections exist to shield them from this ugly fate,” Sasse said. “I want to ask each and every one of my colleagues whether we're okay with infanticide. This language is blunt. I recognize that and it's too blunt for many people in this body. …

“Are we a country that protects babies that are alive, born outside the womb after having survived a botched abortion? That is what this is about,” Sasse added. “Are we a country that says it’s okay to actively allow that baby to die – which is the current position of federal law? That’s the question before us, plain and simple.”

See how your senator voted here.