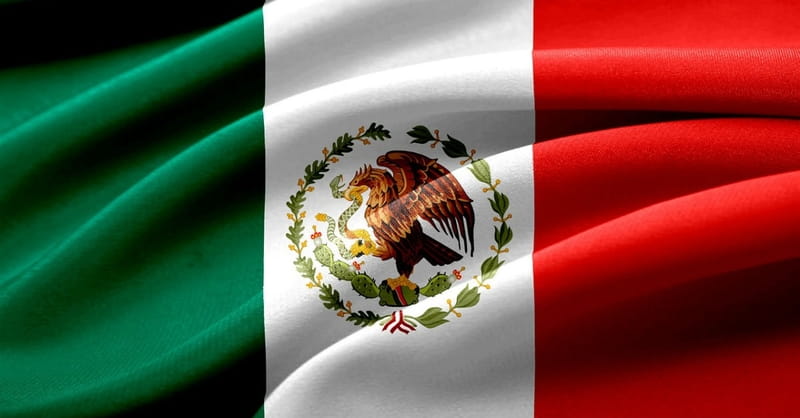 “I feel blessed and grateful to God,” Flores told reporters.

The plane was carrying 103 people when it crashed shortly after takeoff in a disaster that normally would have resulted in multiple fatalities. But no one died, and only a few were seriously hurt, Reuters reported.

Everyone escaped before the plane was covered in flames. Two infants were on board.

Wind gusts may have played a role in the crash, Durango Governor José Rosas Aispuro told reporters. Aispuro said the left wing hit the ground before two engines fell. The aircraft crashed about 300 yards from the runway.

“Many managed to leave the plane on foot,” said government spokesman Alejandro Cardoza, according to Reuters.

Most passengers had only light injuries.

Flores told AFP she knew something was wrong shortly after takeoff.

“I think we fell back on the runway because it was a hard surface, then we skidded on the ground until it stopped,” she said. “I undid my seatbelt and saw flames, and realized we had to jump. There was a hole right next to us where the plane had broken up. I told my girl, ‘We have to jump over here', and we jumped.’”