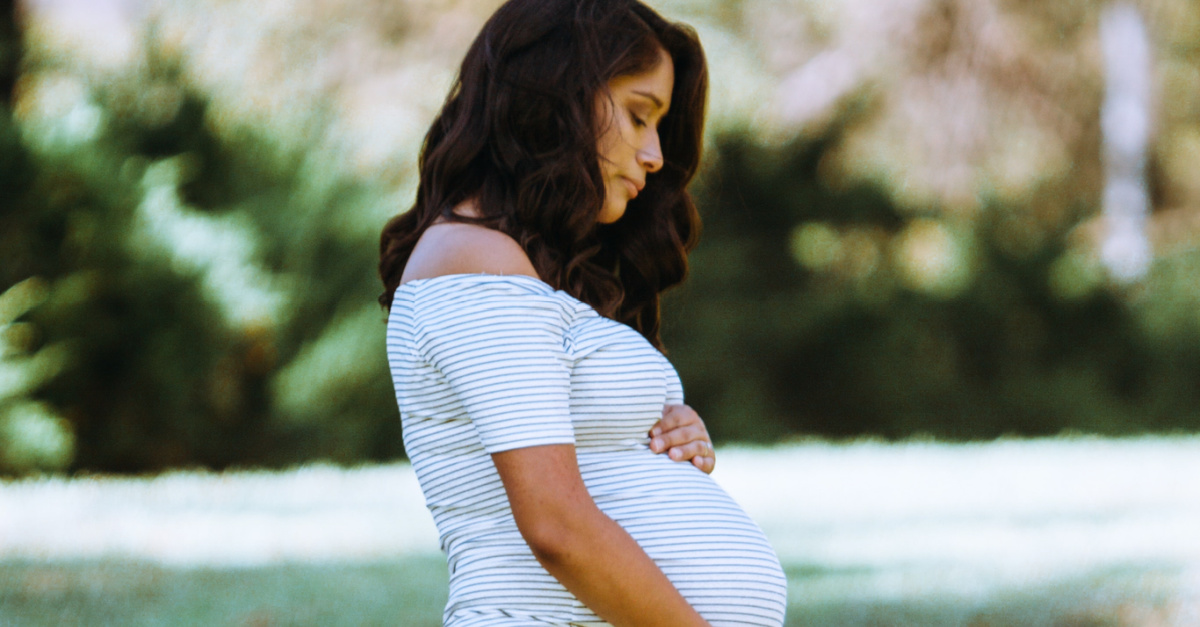 “The issue of abortion,” says Obianuju Ekeocha, the founder of Culture of Life Africa, “has already been decided by many African countries (who) have decided that abortion is an attack on human life at its earliest stages.” On top of that, African culture includes a strong preference for large families.

Rejecting African values and culture, Western abortion advocates instead parallel the worst colonialists of the 19th-Century who claimed to bring “Civilization, Christianity, and Commerce” to unenlightened natives. 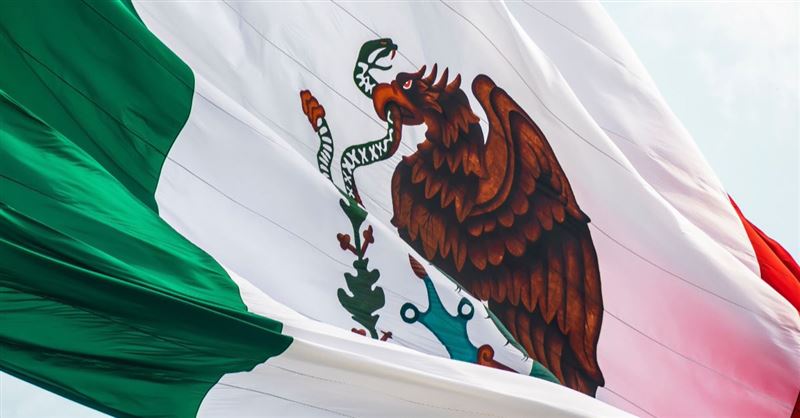 While sitting at a stoplight in Juarez, Mexico over the weekend, Pastor Salvador Atilano Galaviz Morales was shot and killed.
Share
Tweet 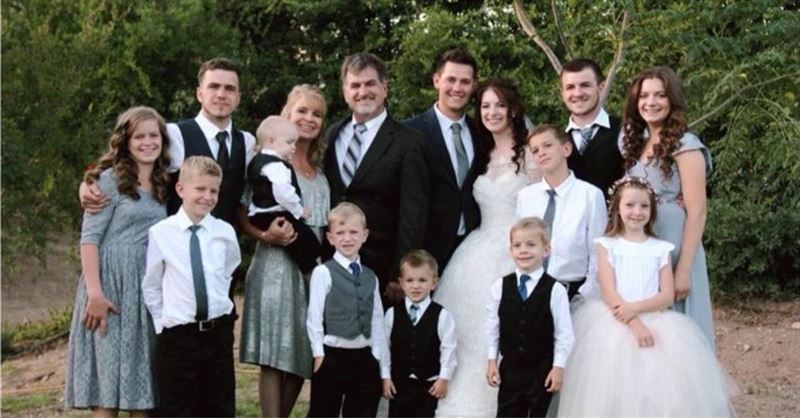 A 13-year-old boy is being hailed a hero after he walked 14 miles to save his sibling caught in a gunfight believed to be between rival drug cartels.
Share
Tweet 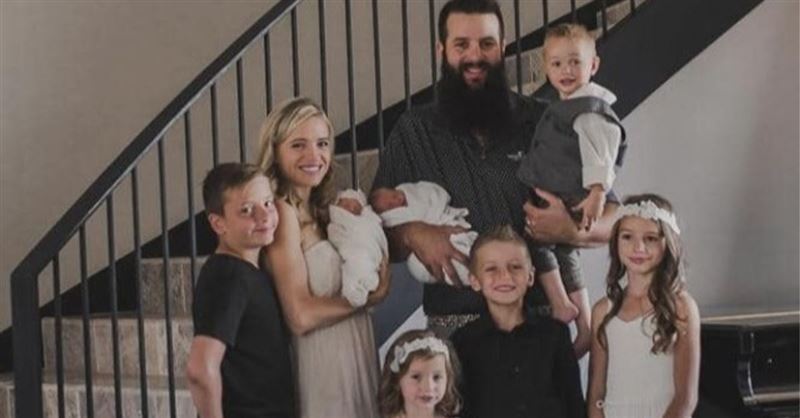 On Monday an American family traveling through Mexico was gunned down. Out of the 17 family members spread across three cars, only eight survived.
Share
Tweet 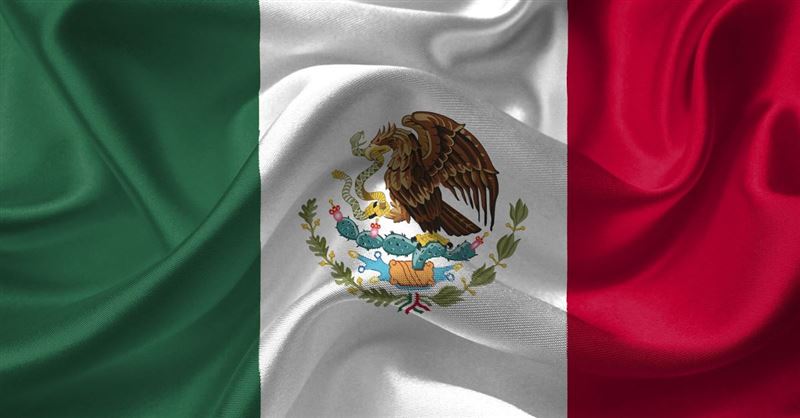 A Roman Catholic priest and an evangelical pastor in Mexico were killed this month, and another pastor was kidnapped, according to published reports.
Share
Tweet 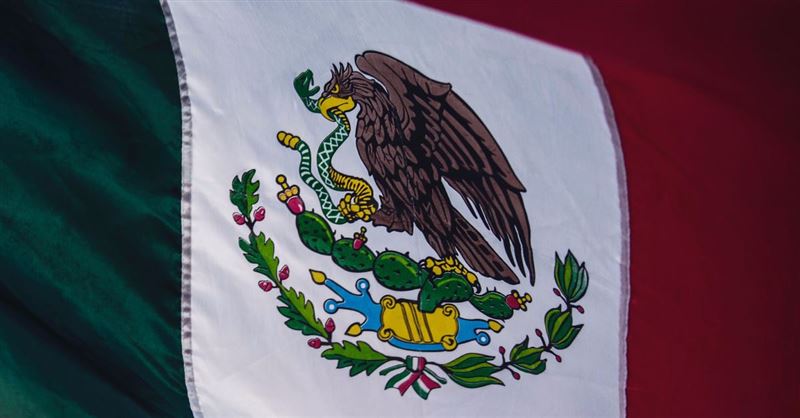 Amidst a violent climate towards faith leaders, a Mexican pastor was shot and killed during a church service on Sunday.
Share
Tweet 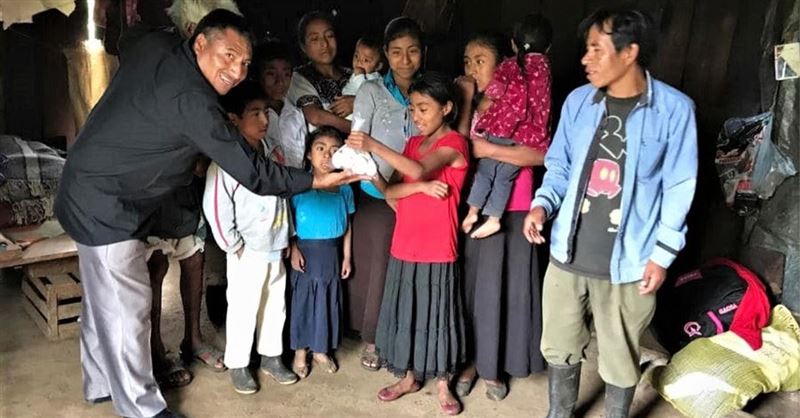 Miguel Pérez Díaz, his eight children and 87-year-old father have been living in a mountainside shack since May, when local officials expelled them from their village in Chiapas state, Mexico.
Share
Tweet 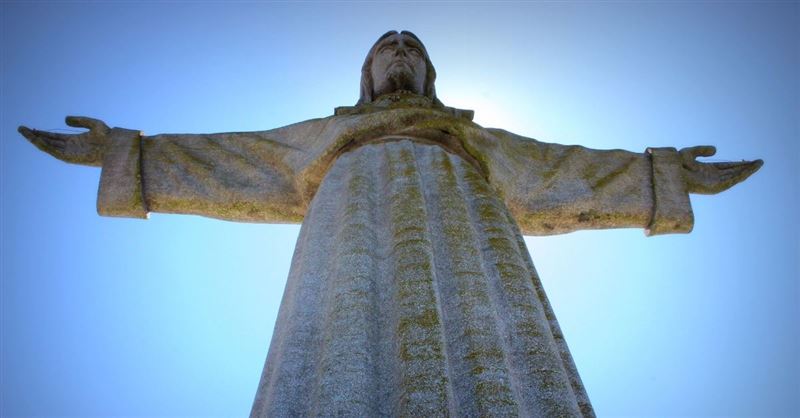 The Mexican actor known for his roles in Bella and Little Boy has launched an initiative to build the largest statue of Jesus in his home country.
Share
Tweet 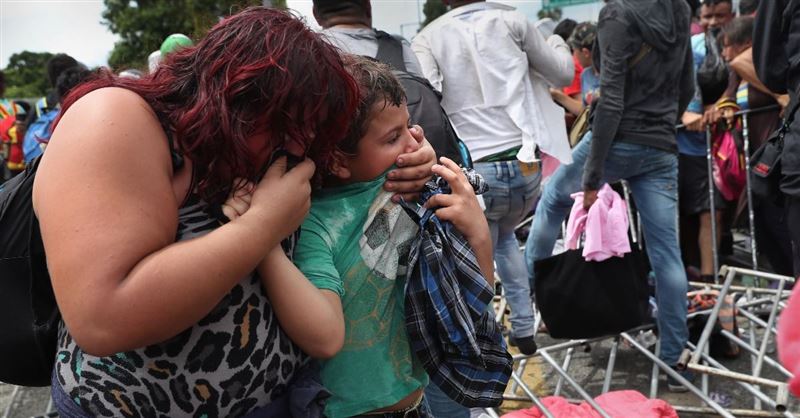 The migrant caravan that originated in Honduras is nearing the United States’ southern border and President Trump is preparing to close the shared border with Mexico until the situation is “under control.”
Share
Tweet 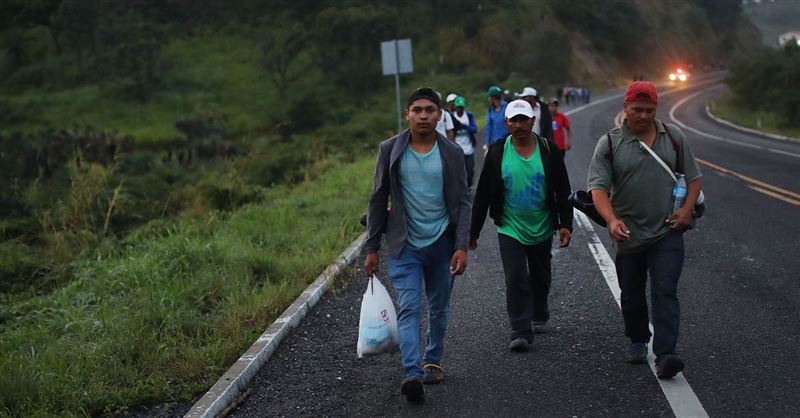 A caravan of nine buses carrying migrants arrived at the southern border this week.
Share
Tweet
◄ Previous 1 2 3 4 Next ►