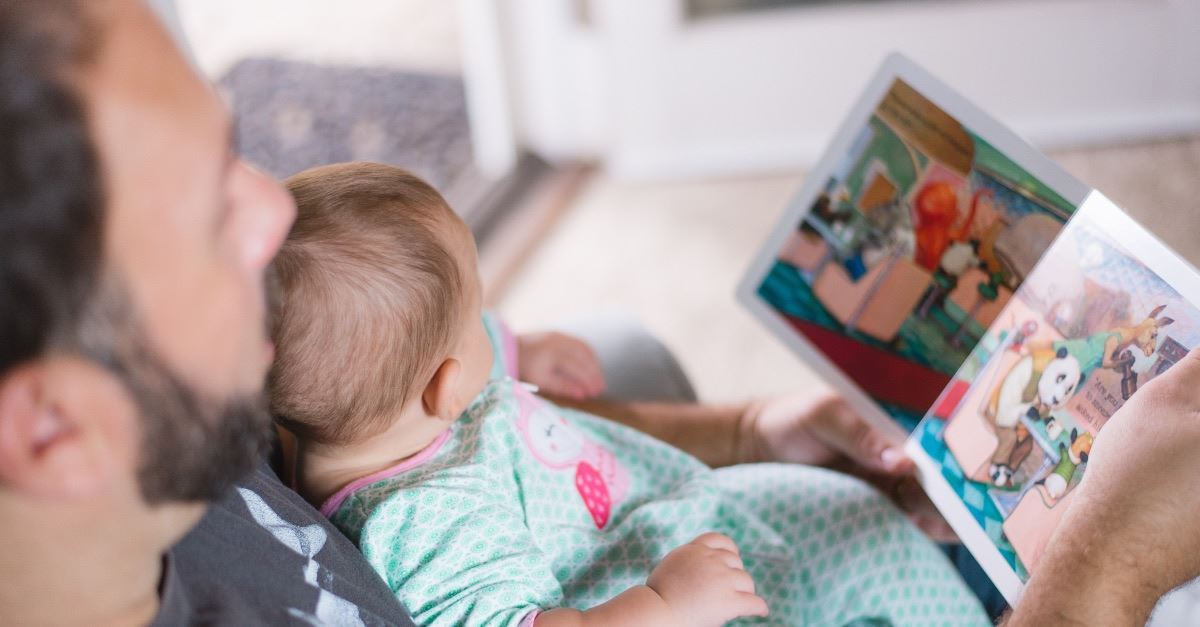 An Alabama judge has let a wrongful death lawsuit proceed in which a father is suing an abortion clinic on behalf of his aborted unborn child.

Magers’ attorney, Brent Helms, said it was the first ruling of its kind anywhere in the United States.

“We have already had a victory,” Helms told WAAY television. “... This is the first estate that I'm aware of that has ever been opened for an aborted baby.”

The suit names as the plaintiff: “Ryan Magers, individually and on behalf of his deceased child, Baby Roe.”

The lawsuit says Magers became aware his girlfriend was pregnant in early 2017 and “made it known that he wanted to keep Baby Roe, but the Mother wanted to abort.” The suit further says the father “repeatedly pleaded with the Mother not to kill Baby Roe.”

The mother made an appointment for an abortion with the Alabama Women’s Center, which guided her through a chemical abortion. She was approximately six weeks into her pregnancy, according to the suit.

Alabama Women’s Center is named in the suit. The mother is not.

The lawsuit references a constitutional amendment passed by Alabama voters last year stating“it is the public policy of this state to recognize and support the sanctity of unborn life and the rights of unborn children.”

“Baby Roe’s innocent life was taken by the profiteering of the Alabama Women’s Center,” Helms said, “and while no court will be able to bring Baby Roe back to life, we will seek the fullest extent of justice on behalf of Baby Roe and Baby Roe's father. The time is ripe for consistency in Alabama’s jurisprudence: either we fully acknowledge the personhood of the unborn or we cherry pick which innocents we protect and which ones we trash for profit.”

Hannah Ford, spokeswoman for Personhood Alabama, said the lawsuit stands in stark contrast to a new New York law and a proposed Virginia law that support abortion up to the moment of birth.

“Just during the past few weeks," Ford said, "the nation’s conscience was stunned with chilling assaults on the unborn coming out of New York and Virginia. Alabama’s Baby Roe comes as a timely reminder that every single abortion committed is a chilling assault on a precious and innocent human life -- an intolerable violation of the most basic, God-given human right, the right to life.”

“The case in Alabama is chilling because it represents the real-life consequences of anti-choice ‘personhood’ policies, which, by design, seek to demote the fundamental rights of women, and are a stepping stone in the anti-choice movement’s ultimate goal of criminalizing abortion and punishing women,” Kimmell said. “To see it playing out in this case in Alabama should serve as a grave warning sign.”