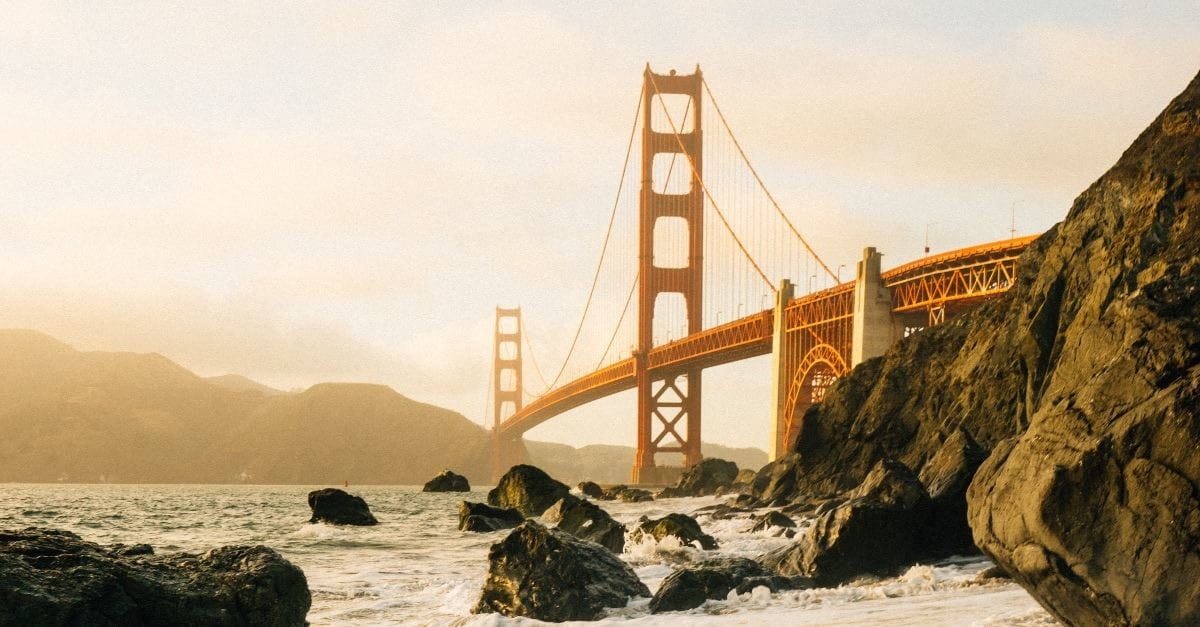 California’s Democratic governor vetoed a bill Sunday that would have required public universities to carry the abortion pill for students.

Gov. Jerry Brown, who is pro-choice, said in a statement vetoing SB 320 that the bill wasn’t necessary.

“According to a study sponsored by supporters of this legislation, the average distance to abortion providers in campus communities varies from five to seven miles, not an unreasonable distance,” his statement read. “Because the services required by this bill are widely available off-campus, this bill is not necessary.”

The text of the bill said the state “has an interest in ensuring that every pregnant person in California” who wants “to have an abortion can obtain access to that care as easily and as early in pregnancy as possible.”

“When pregnant young people decide that abortion is the best option for them, having early, accessible care can help them stay on track to achieve their educational and other aspirational life plans,” the bill said.

The abortion pill, RU-486, can be used at up to 10 weeks after pregnancy – a time when the baby has “a beating heart, arms, and legs,” said Lila Rose, president of Live Action.

The bill sponsor, Democrat Sen. Connie Leyva, said she would reintroduce the bill in the future.

“As the Trump Administration continues to unravel many of the critical health care protections and services for women, legislation such as this is urgently needed to make sure that Californians are able to access the full range of reproductive care regardless of where they may live,” Leyva said in a statement, according to The Fresno Bee.