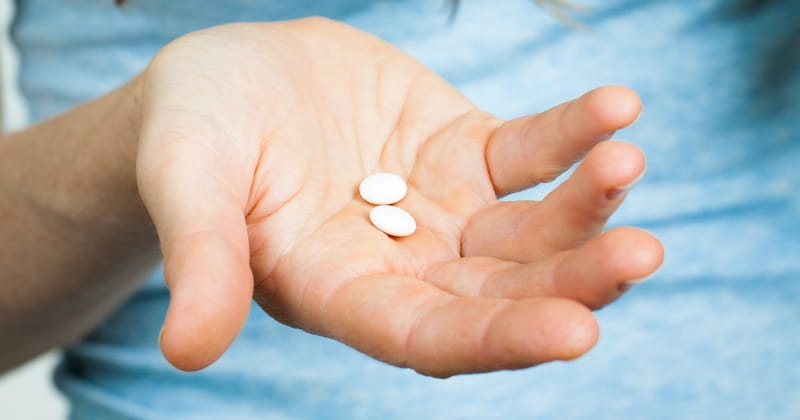 A California bill that would require universities to offer free or low-cost abortion pills to students represents not only a dangerous threat to the unborn but the nation, says the pro-life group Live Action.

Under the proposed law, California public universities must offer “abortion by medication techniques” – that is, the abortion pill RU-486 and other similar medication. The bill is Senate Bill 320.

“If pro-abortion forces are successful in passing SB 320, they will try to pass these laws all across the country,” wrote Lila Rose, president of Live Action, in a Tuesday email to supporters.

The pill can be used at up to 10 weeks after pregnancy – a time when the baby has “a beating heart, arms, and legs,” Rose noted.

Additionally, 22 women have died after taking the poll, Rose wrote.

More than 400,000 female students are in California’s public university system, says the bill, which would require the college’s health centers to carry the pill.

Rachael Pryce, a student at UC San Diego, penned a column in The San Diego Union-Tribune asserting that the law would put women at risk.

“It places easy access above the safety and support of women and pushes abortion as an ideal solution for pregnant students,” she wrote. “The chemical abortion process will be highly traumatic in the campus setting, and this legislation will make our universities responsible for providing emergency medical procedures that may exceed their capabilities.”

Further, Pryce wrote, the law would put college women in the uncomfortable position of having an abortion in a public setting.

“In our suite-style residence halls at UCSD, 24 people share a bathroom with three toilets and four showers,” she wrote. “If a student is given RU-486 and returns to her dorm room to complete the abortion, her pain, vomiting, diarrhea and other side effects will not go unnoticed by the 23 other students she lives with. On top of that, if the abortion is performed in the later stages of fetal development, it is not unlikely that she will have the traumatic experience of having to dispose of the fetus in the shared bathroom of her dorm room. SB 320 will not provide her with the relaxed, private, in-home abortion that pro-abortion activists suggest.”