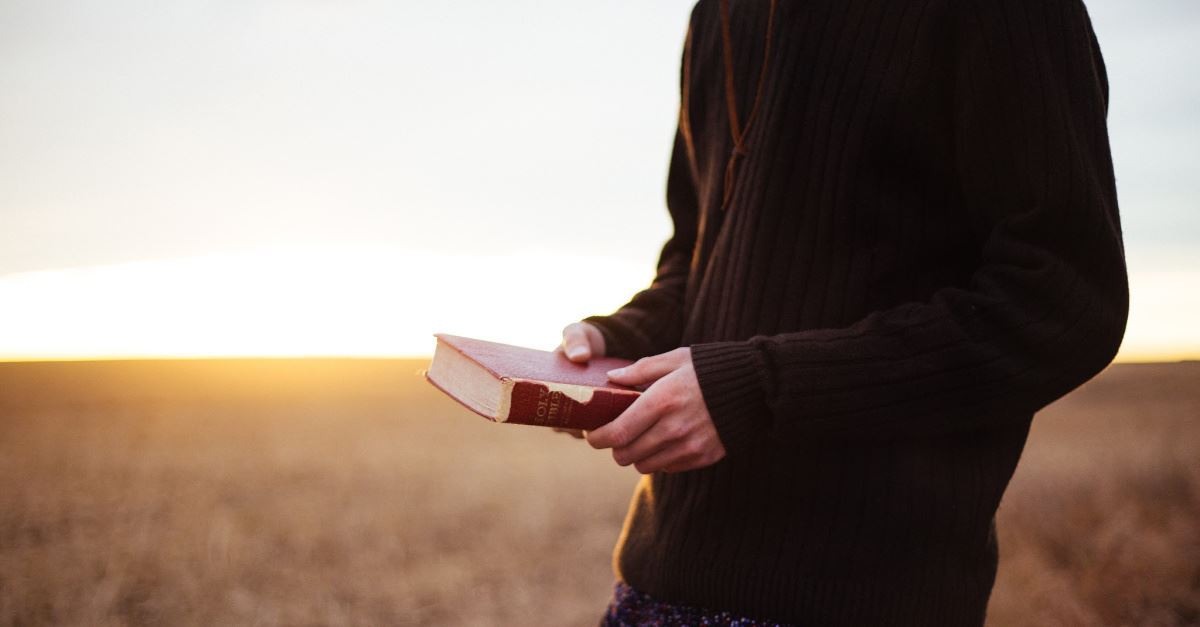 The headlines might declare that Christianity is declining in the United States, but new research shows it’s growing faster than the population around the world – and atheism and agnosticism are on a gradual decline.

By comparison, there were 138 million atheists around the world in mid-2019 – slightly more than the 137 million in 2000 but less than the 165 million in 1970. Atheism’s annual growth (.04 percent) is less than that of the population, and the number of atheists worldwide is projected to decline to 132 million in 2025.

Agnosticism and those affiliated with the “nonreligionists” category also are on the descent, according to the report.

Globally, though, the data is opposite of the Pew data, according to the Status of Global Christianity report.

Much of Christianity’s growth is due to its surge in other continents. Africa (119 million) and Asia (160 million) each have more Christians than North America (100 million).

Despite the positive data for Christianity, the report showed its growth in cities isn’t as dramatic. The global urban population is growing at a rate of 2.15 percent, more than the growth of Christianity in those cities (1.58 percent).