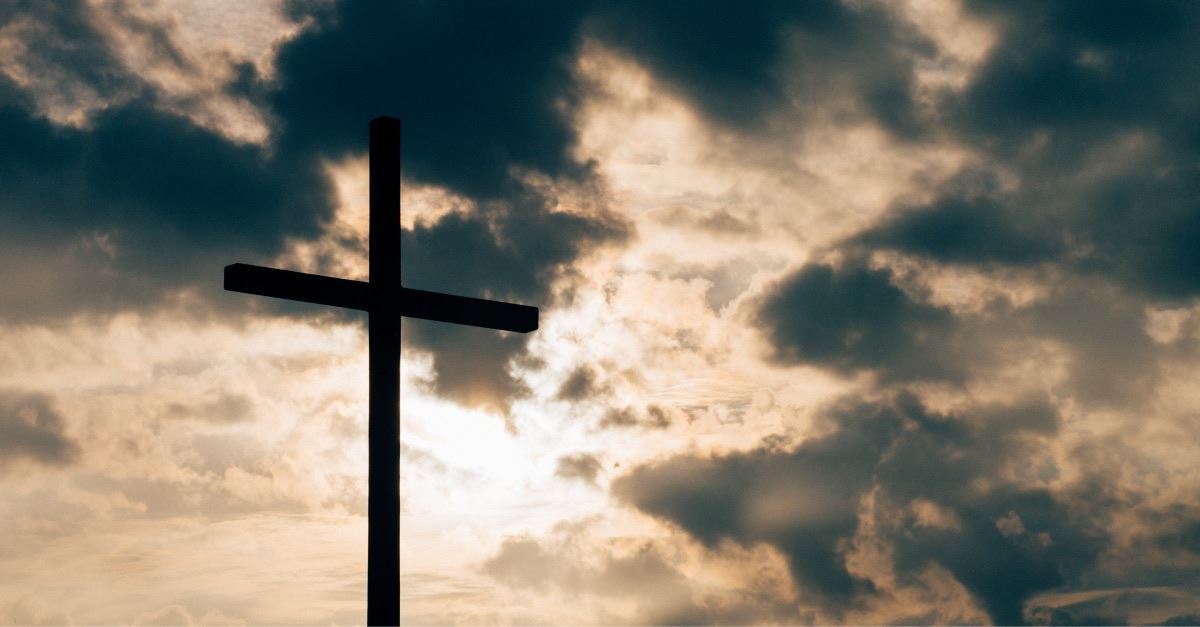 Chinese officials arrested a pastor and three of his church members last month after they objected to the forced removal of a cross on church property.

All four are members of Zhongxin Church in the province of Henan. The action was part of a widespread crackdown on Christianity across Henan that often has included the removal of crosses, sometimes with cranes, China Aid and International Christian Concern (ICC) reported.

In recent years, Chinese officials have removed crosses from an estimated 4,000 churches in Henan.

Pastor Li Juncai, along with church members Wu Raoyun, Bai Yun and Ma Yanfang were arrested and charged with “disrupting public service” after they stood against the forced removal of the church’s cross. Government officials installed a flagpole in place of the cross to fly the Chinese flag.

The 700-member Zhongxin Church formerly was part of the Three-Self -sanctioned Protestant movement. It withdrew in 2013, according to ICC.

Four days after the pastor and church members were arrested, government officials returned to tear down the cross. They pushed away protesters, including the elderly.

“They hit people! The law enforcement hit people and drove the elderly away. They forcibly destroyed the lock and opened the gate. They are just like bandits,” one observer told International Christian Concern.

ChinaAid said the government sent “hundreds” of officials to remove the cross.

“They broke into the church via a side door, forced protesters away from the church’s main gate, and propped the gate open so that two cranes could enter,” ChinaAid said.