Abortionist Practices on Papayas: ‘It’s Even More Satisfying When it’s a Real’ Baby 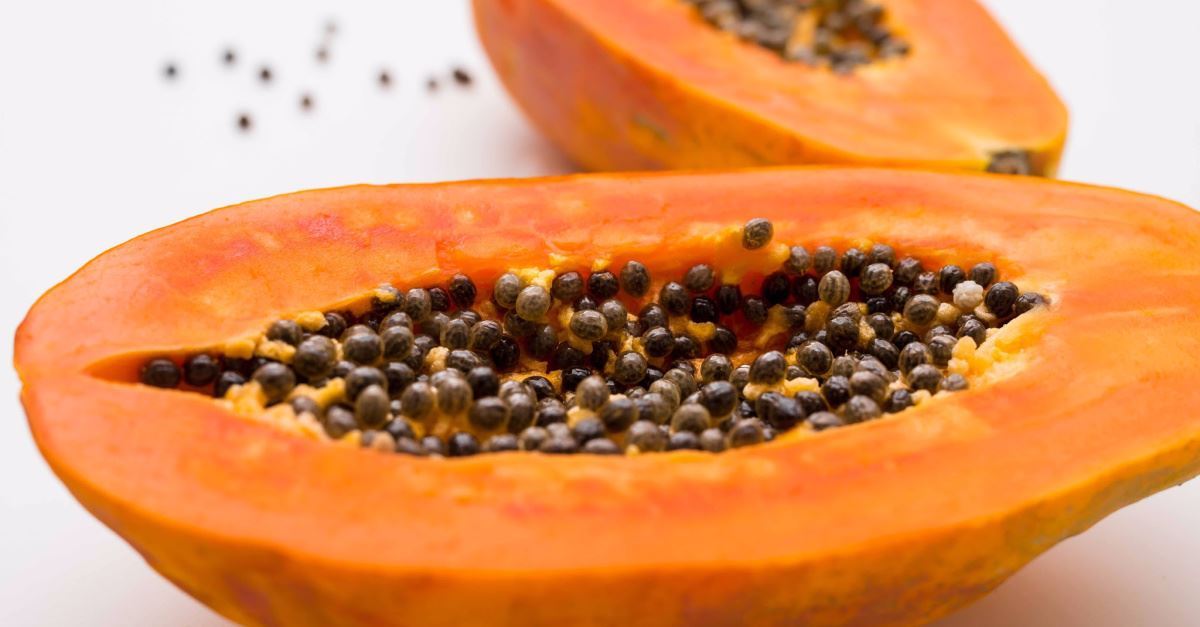 Abortionist Practices on Papayas: ‘It’s Even More Satisfying When it’s a Real’ Baby

Papayas are a delicious tropical fruit enjoyed by millions of Americans, but for abortion doctors, they’re also a great way to teach medical students and the general public about abortion.

The use of papayas in abortion classes began around 2005, when two professors at the University of California, San Francisco, published a paper noting the similarities in size between a papaya and a uterus, Vice.com reported. Papayas, the professors argued, could benefit medical students and nurses in training.

But now abortion doctors are holding papaya workshops for the general public – not with the goal of teaching the population how to perform abortion but instead with the aim to “demystify and destigmatize” abortion, Vice said.

Vice writer Marie Solis attended such a workshop for the public in New York City. It was hosted by abortion doctor Zoey Thill.

“Thill said she wanted to educate people about what an abortion procedure entails – information she believes shouldn’t belong only to doctors – to help combat fear, misinformation, and stigma,” Solis wrote.

“The narrow part of the papaya, where the stem would be, is like the cervix, [Thill] said. The broader portion of the papaya is like the upper area of the uterus known as the fundus – and it's that part we would want to avoid puncturing with our tools,” Solis wrote.

“Thill demonstrated a first-trimester abortion on the papaya. … She talked to the ‘patient’ throughout, checking in on how they were doing as she inserted a finger into the ‘cervix,’ then pantomimed inserting the speculum; she pretended to apply the local anesthetic and then began inserting the metal tapered rods on the table one by one to dilate the opening.

“When the papaya was fully ‘dilated,’ she placed a plastic tube called a cannula inside and attached it to a manual vacuum aspirator, a plastic, syringe-like device, sucking out the inner contents of the papaya: what, for our purposes, was the pregnancy. From start to finish, the procedure had taken no more than three minutes,” Solis wrote.

When Thill was done, she commented, “It’s even more satisfying when it’s a real abortion.”

Thill said her ultimate goal is to “eventually host an event for people providing underground abortions.”

But not everyone is applauding papaya workshops. Marguerite Bowling, senior communications manager at the Heritage Foundation, tweeted that the mood would have been different if it had been a real-life abortion.

“Just wondering if there would be the same glee in this class if they did an actual abortion on a 10-week old unborn baby that had a beating heart, legs, head, etc.,” Bowling tweeted. “Extracting papaya seeds is far different than baby body parts.”

Just wondering if there would be the same glee in this class if they did an actual abortion on a 10-week old unborn baby that had a beating heart, legs, head, etc. Extracting papaya seeds is far different than baby body parts https://t.co/EK68ca27Dw