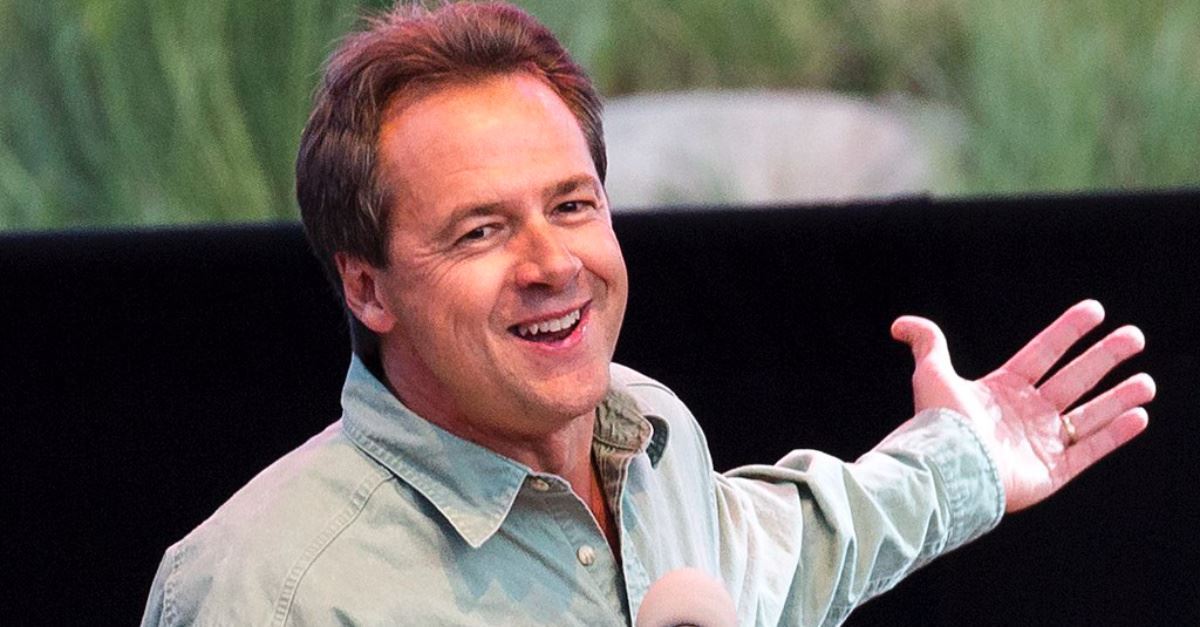 Montana’s Democratic governor vetoed a bill Wednesday that would have protected babies who survive abortion, saying it interferes with “deeply personal medical decisions.”

Gov. Steve Bullock became the second governor this year to veto such a bill, following his counterpart in North Carolina. Wisconsin’s governor is pledging to veto a similar bill in his state. All three are Democrats.

“A health care provider performing an abortion shall take all medically appropriate and reasonable steps to preserve the life and health of a born-alive infant who is viable,” the bill says.

The abortion facility also must “call 9-1-1 for an emergency transfer of the infant to a hospital that shall provide medically appropriate and reasonable care and treatment to the infant,” according to the bill’s text.

State Sen. Albert Olszewski, a Republican and the bill’s sponsor, said the bill would have prevented “legal infanticide.”

“There is a national debate attempting to legitimize the intentional killing of a baby born alive if the medical provider and the parents deem or decide that it is necessary or should happen,” he told the Billings Gazette.

A group of pro-choice groups – including Planned Parenthood Advocates of Montana, ACLU of Montana and NARAL Pro-Choice Montana – signed a letter calling the bill “another attempt to shut down health centers, put abortion out of reach in Montana, and criminalize women and doctors.”

Babies who survived abortions, the bill’s text says, have been left to die. The bill, supporters said, would not have impacted the legality of abortion.

“It is not an infringement on a woman's right to terminate her pregnancy for this state to assert its interest in protecting an infant whose live birth occurred as the result of an abortion,” the bill says. “Without proper legal protection, newly born infants who have survived abortions have been denied appropriate lifesaving or life-sustaining medical care and treatment and have been left to die.”