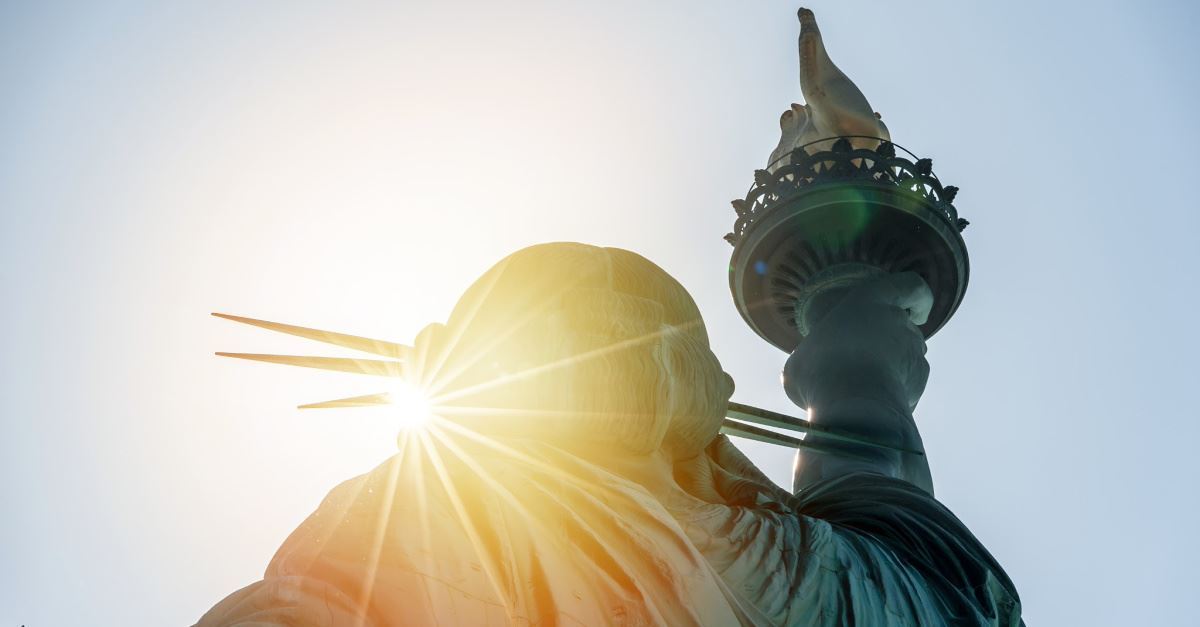 Editor's Note (Nov 14, 2019): This article has been updated to reflect the most recent list of signatures on the Evangelical Immigration Table's 2019 "Evangelical Call for Restitution-Based Immigration Reform” document. Previous names listed reflected the 2012 resolution.

The “Evangelical Call for Restitution-Based Immigration Reform”, announced Nov. 6, was drafted by the Evangelical Immigration Table and, according to its leaders, is urging that legal status be provided without resorting to mass deportation or amnesty, the two most polarizing issues of the ongoing debate.

The statement urges lawmakers to enact policies that would allow immigrants in the country illegally to earn Lawful Permanent Resident status if they acknowledge their violation of U.S. immigration laws and pay a significant fine as restitution. The restitution element is key, they maintain, because it upholds respect for the rule of law.

“As evangelical Christians, our approach to immigration policy is driven by biblical principles,” the statement read. Those principles include “respecting human dignity, respecting family unity, honoring the law and celebrating opportunities for redemption.”

The statement also acknowledges the need for secure borders, adding that the government has a “God-ordained responsibility to protect its citizens.”

“Deporting all immigrants here in the country illegally is neither feasible nor morally just,” the statement said. “Many immigrant families have been here for decades, and many are members of local churches. We must develop a solution that fits the problem we have, solves it by upholding the rule of law, creates a process of restitution, and gives the possibility of integration so immigrants can fully participate in American life.”

While the religious leaders are committed to restitution, they are recommending such action be waived for Dreamers, the name for undocumented immigrants brought to the U.S. as children, a timely topic since the U.S. Supreme Court is hearing oral arguments today on the Trump administration’s ability to end the Deferred Action for Childhood Arrivals or DACA.

The key principles espoused by the group include the God-given dignity of every person, unity of the immediate family, respect for the rule of law, secure national borders, fairness to taxpayers and a path toward legal status and/or citizenship for those who qualify and who wish to become permanent residents.

In keeping its commitment to taxpayer fairness, the statement calls for authorities to include in any reform program a requirement that “all immigrants be self-sufficient, work, pay taxes, and be productive, or be in families and households that are doing so.”

Those who qualify for legal status should also pay a “significant” fine, which could be paid in installments over seven years.

Some of the prominent leaders who have signed the statement are:

“This call for restitution-based reform is important,” Moore, the president of the Ethics and Religious Liberty Commission said in a statement. “That's because the security of our nation requires both a strong border and a society healthy enough to encourage those living in the shadows to come into the light.

“Millions of our undocumented neighbors in our communities and our churches want to do the right thing. They just don't know what the right thing is, because our government can't make up its mind about that. We would do well as a country to make a way for them to earn the chance to do so. This could happen easily through financial and other civic requirements to stay lawfully.”

In an article for Christianity Today’s “The Exchange,” Matthew Soerens, the U.S. director of church mobilization for World Relief, talked about the balancing act that comes with immigration reform.

“As I speak in evangelical churches on a regular basis, I find most evangelicals are desperate for an approach to immigration that respects biblical principles,” he wrote, adding, “It also means respecting the law—the point on which evangelicals feel most conflicted. While they don’t like raids and mass deportation, amnesty—which means dismissing and forgiving the violation of U.S. law—is also a non-starter.

“The solution,” he added, “lies in the middle.”