Two Students’ Forgiveness of Attacker Reminds Us of God’s Grace 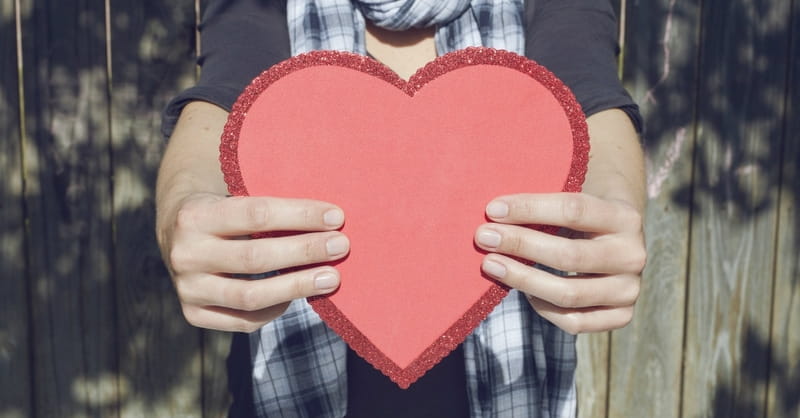 Two Students’ Forgiveness of Attacker Reminds Us of God’s Grace

In the news, we hear plenty about the violence and anger constantly entangling our globe.

Rarely do acts of violence and anger seem to elicit much else than more violence and anger. But, in the case of the Boston College students who were attacked in France this weekend, the world gets to witness a refreshing exception to the rule.

An article at FoxNews.com tells the story.

While on a study abroad tour in Europe this Sunday, a group of Boston College students faced an unexpected detour to the hospital when a woman attacked them with acid in a French train station. Although no one received major injuries, one student reported in a Facebook post that some of the acid got into her eye as well as one of her friends’ eyes.

Rather than speaking out in hatred toward their attacker, two of the students—Courtney Siverling and Michelle Krug—posted gracious statements on their Facebook pages, asking for their friends and family to pray for their attacker. Courtney writes, “I pray that the attacker would be healed from her mental illness in the name of Jesus and receive the forgiveness and salvation that can only come from Him.”

She then went on to quote Psalm 91:2, which reads, “This I declare about the Lord: He alone is my refuge, my place of safety; he is my God, and I trust him.”

Stories like this one catch our attention because such a gracious reaction is not a natural human response. For us, the natural response is to retaliate—to take an eye for an eye and a tooth for a tooth, as Jesus points out in Matthew 5:38. But, thanks to our God of grace who has shown us the true beauty of forgiveness through the sacrifice of his Son for our sins, our reactions don’t have to be limited to violence and anger. Rather, we can follow his example and respond with grace.

As the Apostle Paul writes at the end of Romans 12: “Do not repay anyone evil for evil… Do not be overcome by evil, but overcome evil with good” (Romans 12:17, 21).

Thanks to the transformative power of Christ, we can join our Savior in the great work of overcoming evil with good. And that is why the world can witness incredible instances of grace like the one demonstrated by the Boston College students toward their attacker in France.