Six Teens Run for the Office of Governor in Kansas 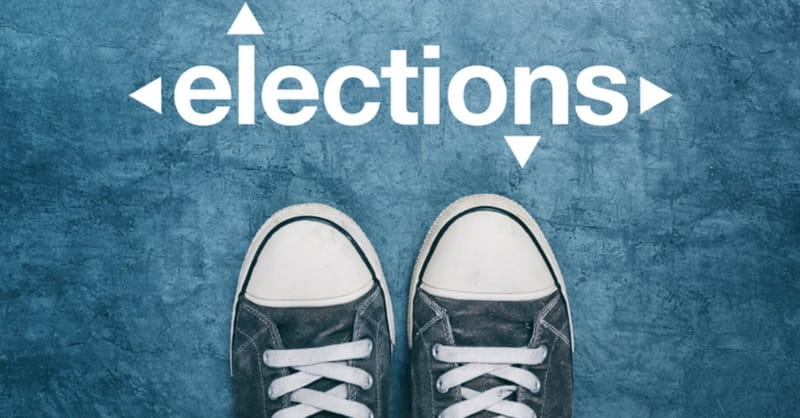 Six Teens Run for the Office of Governor in Kansas

Ever wonder who’s reading the Kansas Constitution these days? According to recent news, apparently at least a handful of Kansas teens are, and it turns out they’ve found a loophole in the rules regarding running for public office.

“There are a lot of requirements if you want to vote in Kansas,” writes NPR reporter Laurel Wamsley. “You must be 18 years old. You need to show a photo ID at your polling place and show proof of U.S. citizenship when you register to vote.” When it comes to political candidacy in Kansas, though, “there are no rules.”

As the director of elections in the Kansas secretary of state’s office, Bryan Caskey, explains in the article, “Under Kansas law, there is no law governing the qualifications for governor, not one. So there’s seriously nothing on the books that lays out anything, no age, no residency, no experience. Nothing.”

This explains why six teenage boys in Kansas have decided to run for governor—and why no one can prevent them from doing so. According to CNN, at least three of the boys running for the office are pursuing the Republican nomination, one is running as a Democrat, one as an independent, and one as a Libertarian.

Now that the boys have found the loophole, Kansas lawmakers are doing their best to patch it up. Republican representative Blake Carepenter “introduced a bill requiring candidates to be at least 18 years old to run for the state’s top elected offices…. And candidates for governor and lieutenant governor would have to have lived in the state for four years,” writes Wamsley at NPR.

If the bill passes, though, it won’t take effect until after the November elections. So there’s still a chance that Kansas could end up with a governor who’s too young to vote.

However, according to ABC News, Carpenter is skeptical that the teens will stick it out until election time. Before November comes along, they’ll have to pay a filing fee in order to stay in the race. Carpenter seems to suspect that maybe this financial cost will cut some of these young candidates short. But only time will tell.