'Touched by an Angel' Star Della Reese Dies at 86 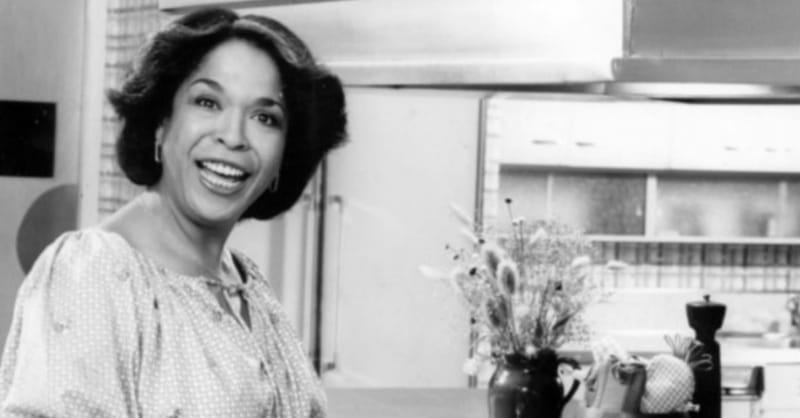 'Touched by an Angel' Star Della Reese Dies at 86

Della Reese, well- known TV actress and gospel-influenced singer who found her greatest fame as Tess, the wise angel in the long-running television drama "Touched by an Angel," has died at age 86.

A family representative released a statement Monday that Reese died peacefully Sunday evening in her California home. No cause of death or additional details have been provided at this time.

Long-time friend and co-star Roma Downey shared these words on her Instagram today, “Heaven has a brand new angel Della today. On behalf of her husband, Franklin Lett, and all her friends and family, I share with you the news that our beloved Della Reese has passed away peacefully at her California home surrounded by love. She was an incredible Wife, Mother, Grandmother, friend, and Pastor, as well as an award-winning actress and singer. Through her life and work she touched and inspired the lives of millions of people. She was a mother to me and I had the privilege of working with her side by side for so many years on Touched By An Angel. I know heaven has a brand new angel this day. Della Reese will be forever in our hearts. Rest In Peace, sweet angel. We love you.”

"The world has lost a huge talent," a rep for Reese wrote to Fox News. "A successful actor, singer, writer and more for decades. She was also a trailblazer. Della was the first black woman to host a talk show. A forerunner to Oprah. Her life was difficult at times with illness and loss; but her cup was never ½ empty… and it wasn’t half full… it was overflowing with goodness and love for everyone.

"She was the most consistently positive and optimistic person I have known. And she touched so many people with that beautiful energy. She always resonated at such a high frequency. That was the gift she gave you when you were in her company. She truly personified being 'Touched by an Angel.'"

Ms. Reese was born in Detroit, Delloreese Patricia Early, on July 6, 1931. She began singing in church as a six-year-old; admiring the glamorous vocalist-actress Lena Horne as her role model, and influenced by jazz artists such as Ella Fitzgerald and Billie Holiday. By her teens, she was hired to work with Mahalia Jackson’s gospel group. Her music career took off from there.

Before "Touched by an Angel" debuted in 1994, Della Reese was mainly known as a singer, although she had co-starred on "Chico and the Man," in addition to other TV shows, and hosted her own talk show, "Della," which was the first ever talk show hosted by an African-American woman.

Reese also had appeared on numerous shows such as "Night Court," ''L.A. Law," and "Designing Women," but wrote in her 1997 autobiography that she had difficulty being typecast until she landed her "Touched by an Angel" role. It’s there that Reese shined brightly for nine seasons as the heavenly Tess, winning seven consecutive NAACP Image Awards as best lead actress in a drama, two Emmy nominations, and a 1998 Golden Globe nomination.

“For nine years, we were privileged to have Della as part of the CBS family when she delivered encouragement and optimism to millions of viewers as Tess on ‘Touched By An Angel,” CBS shares in a statement. “We will forever cherish her warm embraces and generosity of spirit. She will be greatly missed. Another angel has gotten her wings.”

In her ministerial work, she was known as the Rev. Dr. Della Reese Lett.

Reese is survived by her husband of 34 years, concert producer and writer Franklin Lett, and three children.