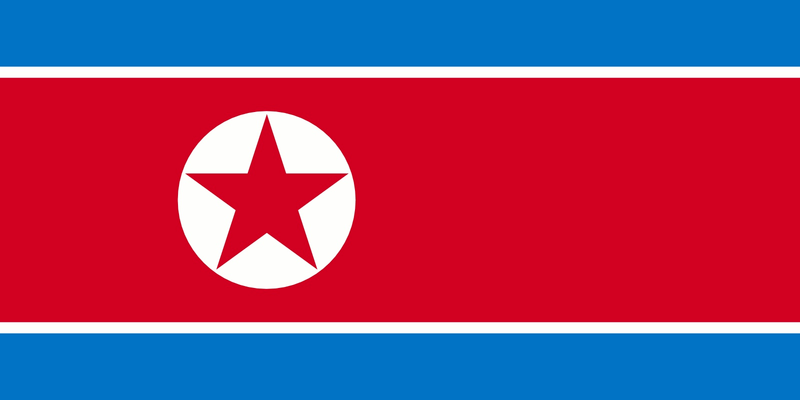 According to a recent CNN report, new satellite images have been uncovered that reveal a pos-sible resurgence and expansion of North Korea’s prison camp system. Already known for their horrific treatment of detainees, including subjecting the afore-mentioned to forced labor, torture, starvation, rape and even death, these systems, according to intel obtained from the United Na-tions, already hold more than 120,000 men, women and children within the walls of the gulags—otherwise translated as “kwanliso” in Korean.

Although officially denying that such camps exist, the powers that be in Pyongyang still have to answer the myriad human rights groups that have now documented ongoing prison camp opera-tions through both survivor testimonials and satellite images—among which are visuals of what is known as “Camp No. 25,” which were released by a Washington-based Human Rights group in North Korea (HRNK), on Tuesday.

The camp is located near Chongjin, on North Korea's northeast coast, and is found upon the map that, according to HRNK, underwent an expansion—almost doubling in size—prior to 2010, and has since continued to remain and operate at its increased scale.

HRNK director Greg Scarlatoiu had this to say regarding the state of affairs in North Korean camps: "Our satellite imagery analysis of Camp No. 25 and other such unlawful detention facili-ties appears to confirm the sustained, if not increased importance of the use of forced labor un-der Kim Jong-un.”

This recent report only serves to confirm another analysis published by Amnesty International earlier this month, which claimed that Pyongyang is indeed continuing to maintain and most like-ly further invest within these horrid prison facilities.