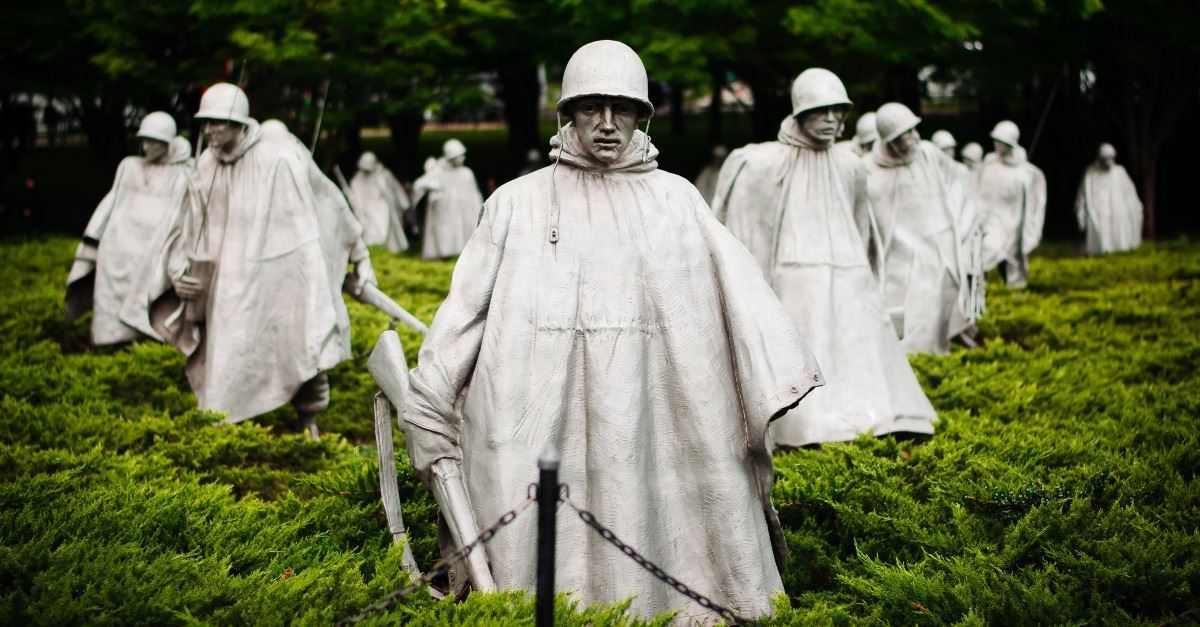 Congresswoman Alexandria Ocasio-Cortez, the darling of the new socialist Democrats in this country, recently referred to the three branches of government. She said, they are the White House, the Senate, and the House of Representatives. John Roberts, call your office.

Ocasio-Cortez is not alone in a great misunderstanding of our history. Many Americans have an abysmal knowledge of our history and some of the basics of American civics.

The results of a recently-released survey (2/15/19) are not encouraging. The Woodrow Wilson National Fellowship Foundation reports that, “in the highest-performing state, only 53 percent of the people were able to earn a passing grade for U.S. history. People in every other state failed; in the lowest-performing state, only 27 percent were able to pass.” [Emphasis theirs.]

Some examples of the common ignorance of Americans uncovered by the survey:

•57% did not know that Woodrow Wilson was the Commander in Chief during World War I.

•85% could not identify the correct year the Constitution was written (1787).

•75% could not identify how many amendments have been added to the document (27).

•25% did not know that freedom of speech was guaranteed under the First Amendment.

The Foundation concluded: “[A] waning knowledge of American history may be one of the greatest educational challenges facing the U.S.”

This survey is consistent with other findings through the years. We have dumbed down our schools.

Our loss of the knowledge of basic history and civics is a tragedy. We suffer from what I call, American Amnesia. I even wrote a whole bookabout it. God is the source of our freedom, but we forget this to our peril. As John F. Kennedy put it, “[T]he rights of man come not from the generosity of the state, but from the hand of God.”

I once interviewed the late Mel and Norma Gabler of Longview, Texas, who reviewed textbooks, from a Christian and conservative perspective. They told me of a textbook which dedicated seven pages to Marilyn Monroe, but only a paragraph to George Washington---and in that paragraph it mentioned that he had false teeth.

Our young people today know more about the trivia of today’s celebrities than they do the men and women who sacrificed everything to bequeath our freedoms to us.

Karl Marx once said, “Take away a people’s roots, and they can easily be moved.” Dr. Peter Lillback, with whom I had the privilege to write a book on the faith of George Washington, said in his book on church/state relations, Wall of Misconception, “One of our great national dangers is ignorance of America’s profound legacy of freedom. I firmly believe that ignorance is a threat to freedom.”

Lillback compiled the following quotes on the link between education and freedom:

•James Madison observed, “The diffusion of knowledge is the only guardian of true liberty….It is universally admitted that a well-instructed people alone can be permanently a free people.”

•Samuel Adams pointed out the importance “of inculcating in the minds of the youth the fear and love of the Deity and universal philanthropy, and, in subordination to these great principles, the love of their country.” God and charity first, said the Lightning Rod of the American Revolution, country second.

The fear of the Lord is the beginning of wisdom, says the Bible, which was in the first 200 years of America the chief textbook in one way or another. That includes the small but powerful New England Primer, which trained whole generations in Christian theology (in the Calvinist tradition), while teaching them even the basics of reading and writing.

Even their ABC’s were based on Biblical truths. Says the New England Primer: “A, In Adam’s Fall, We Sinned All. B, Thy Life to Mend, the Bible Tend. C, Christ Crucif’ed, For Sinners Died,” and so on.

Back then, with a Bible-based education, literacy was so high that John Adams said that to find an illiterate man in New England was as rare as a comet. It is too bad that as a society we continue to forget God, and we continue to reap the consequences, including the loss of our history and heritage of liberty.