Why the Super Bowl and Secular Spirituality Are So Popular 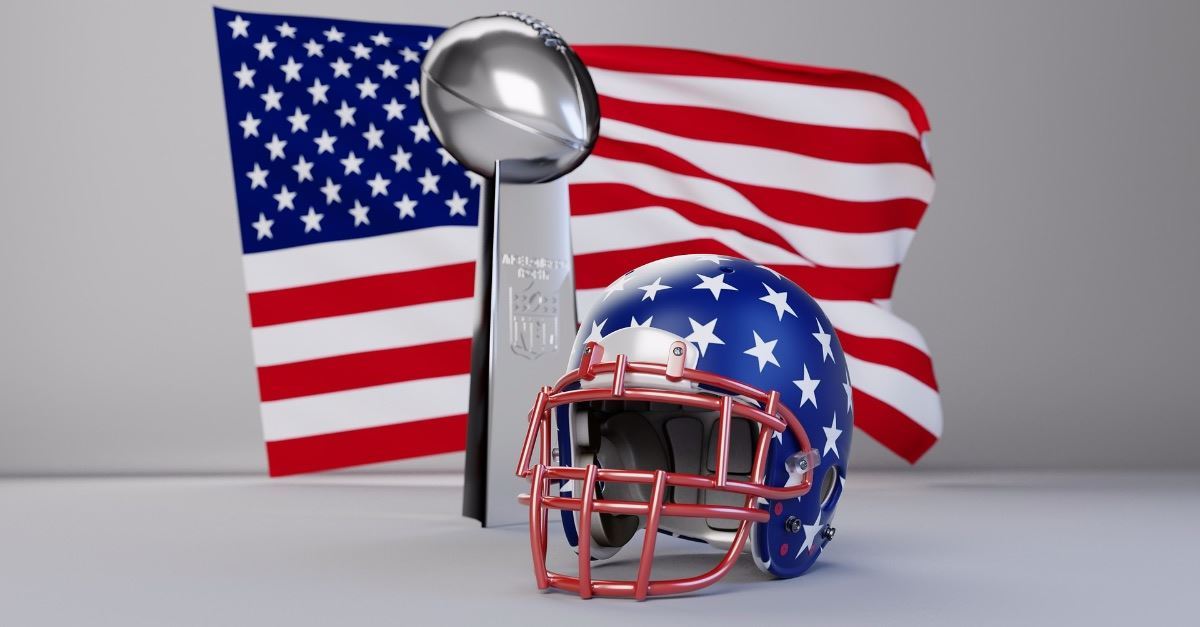 Why the Super Bowl and Secular Spirituality Are So Popular

Jared Goff, the quarterback who will oppose Brady in this Sunday’s game, doesn’t remember watching Brady win his first Super Bowl. Goff can be forgiven–he was seven years old at the time.

It’s likely that more than one hundred million people will watch Sunday’s game. Last year’s Super Bowl was the most-watched television event in the US, tripling the highest-rated non-football program.

Why is secular spirituality so popular?

The Super Bowl was a metaphor for another very popular activity in the US.

Clearly, spirituality is popular in America. Religion, less so.

Why the difference? Let’s examine the Super Bowl for insights into secular spirituality today.

Why is the Super Bowl so popular?

Virginia’s governor came under fire this week for supporting third-trimester abortions in a way that seemed to advocate allowing a child who has been born to die. And Catholic authorities in Texas have released the names of 298 clergy accused of sexually abusing children.

In such a chaotic culture, televised distractions like the Super Bowl are understandably popular. But they may make the problem worse.

Are we “amusing ourselves to death”?

Americans today spend nearly five hours a day watching television and eleven hours consuming media in total. Part of the attraction of so much entertainment is its ability to distract us from the problems we face in the real world.

How’s that working for us?

Much of today’s secular spirituality is entertainment-centered. From communing with nature to practicing meditation techniques to watching celebrities offer self-esteem tips, the more enjoyable the experience, the more popular it is.

In Amusing Ourselves to Death, Neil Postman claims that a particular medium can only communicate a particular level of ideas. Rational arguments require reading and analysis and are diluted by the entertainment-oriented, visual nature of television and other popular media today.

According to Postman, the more entertained we are, the less we are able to understand and respond to the complex challenges of our day. We clearly need more “sons of Issachar who had understanding of the times, to know what Israel ought to do” (1 Chronicles 12:32 NKJV).

What does the Super Bowl ask of us?

The Super Bowl asks nothing of us except that we watch it. Secular spirituality offers the same something-for-nothing proposition.

By contrast, Jesus told us that a true disciple must “deny himself and take up his cross daily and follow me” (Luke 9:23). Scripture calls us to “present your bodies as a living sacrifice” to the Lord (Romans 12:1). Christianity involves prayer, Bible study, worship, service, and sacrifice.

The irony is, the more we submit ourselves to God, the more fulfilled our lives become. Spirituality that asks nothing of us gives little to us. But true disciples of Jesus can “rejoice in the Lord always” (Philippians 4:4).

Like the Super Bowl, secular spirituality is all about us. We’re the audience, the focus of attention.

In Purity of Heart Is to Will One Thing, Danish philosopher Søren Kierkegaard observed that when we worship God, we generally view the preacher and other ministers as the performers, God as their subject, and the congregation as the audience. However, authentic Christian worship is just the opposite: the congregation are the performers, the ministers direct their performance, and God is their audience.

What is “the goal of faith”?

The factors we’ve discussed today help explain why so many people are choosing secular spirituality over genuine Christianity. But they don’t know what they’re missing.

If they did, they would make a different choice.

In The Myth of Certainty, Daniel Taylor notes: “The goal of faith is not to create a set of immutable, rationalized, precisely defined and defendable beliefs to preserve forever. It is to recover a relationship with God.”

Such a relationship meets the deep needs that no entertainment-centered, consumeristic spirituality can. But for people to believe that a transforming relationship with Jesus is possible, they must see the evidence in us.

When last did following Jesus change your life?

NOTE: I invite you to find clear answers to the tough questions of today in a new YouTube series called “Biblical Insight to Tough Questions.” Thanks for turning to the Denison Forum to answer these tough questions.