What Makes This Homecoming King and Queen So Special? Valuing Every Life as Much as God Does 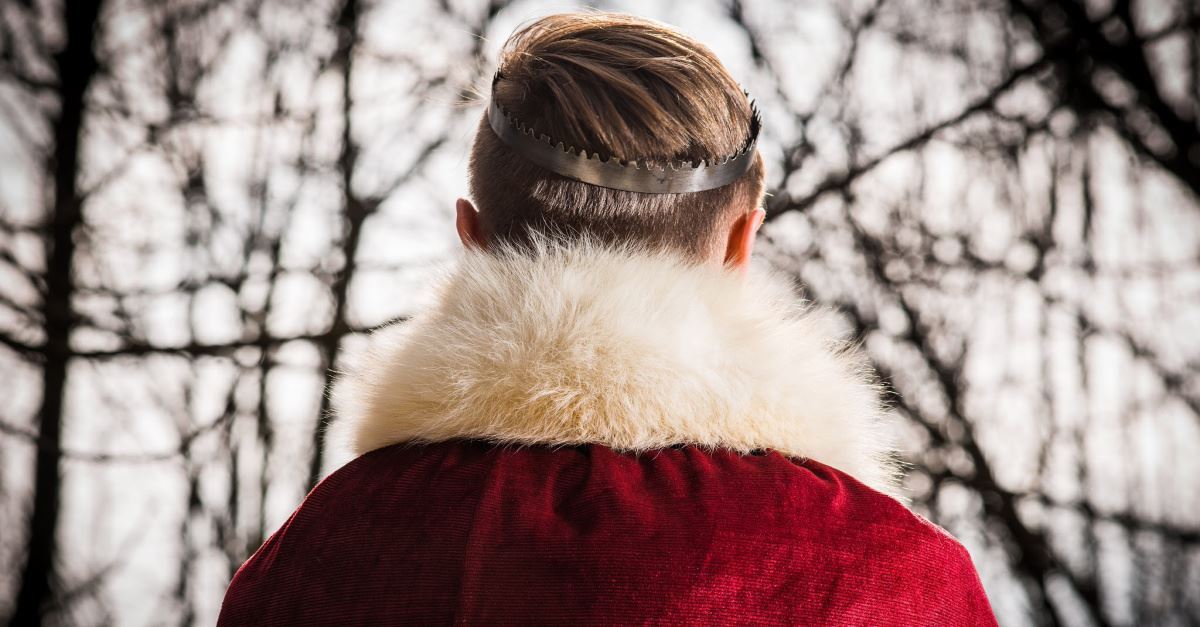 What Makes This Homecoming King and Queen So Special? Valuing Every Life as Much as God Does

Noah Stokes and Khrystya Gordon were crowned Homecoming King and Queen last Friday at Arapahoe High School in Littleton, Colorado. They were honored in the Homecoming parade and dance the next day.

Why is their story so newsworthy? Because both Noah and Khrystya have Down syndrome.

I cite their story in light of a National Review article reporting that 61 to 93 percent of US women choose abortion after a Down syndrome diagnosis.

Fortunately, federal legislation has been introduced that forbids abortion providers from performing abortions sought because the fetus has been diagnosed with Down syndrome. Tragically, a Gallup survey shows that 49 percent of Americans favor such abortions in the first trimester (though support drops to 29 percent in the third trimester).

99 percent of this group is happy with their lives

A study published in the American Journal of Medical Genetics asked people with Down syndrome ages twelve and older about their self-perceptions. Nearly 99 percent indicated that they were happy with their lives; 97 percent liked who they were; 96 percent liked how they look; and nearly 99 percent expressed love for their families.

The participants “encouraged parents to love their babies with Down syndrome, mentioning that their own lives were good.” The study concluded: “Overall, the overwhelming majority of people with Down syndrome surveyed indicate they live happy and fulfilling lives.”

Families with Down syndrome children are stable—in fact, one study found that divorce rates among such families were lower than for families with other birth defects and those with no identified disability. Another study compared the adjustment of Down syndrome families with typical families, concluding that “there were no significant differences between the groups on adjustment measures.”

Life expectancy for Down syndrome children has increased from twenty-five years in 1983 to sixty years today. According to the National Down Syndrome Society, “People with Down syndrome attend school, work, participate in decisions that affect them, have meaningful relationships, vote and contribute to society in many wonderful ways.”

“Opening themselves up to charges of inconsistency”

Why, then, would anyone oppose legislation preventing the abortion of such precious children? Because, as the National Review article states, “Those who want abortion to be legal in every circumstance risk opening themselves up to charges of inconsistency if they concede that not every choice for abortion is equally laudable.”

They want the choice to end a baby’s life to rest entirely with the pregnant woman in every circumstance. Admitting that it is unethical to abort a baby because it has Down syndrome proves their position to be unethical as well.

This issue is relevant to another story in the news: a federal judge in New York struck down a new Trump administration rule that would have allowed health care clinicians to refuse to provide abortions for moral or religious reasons. One of the plaintiffs claimed, “Everyone is entitled to their religious beliefs, but religious beliefs do not include a license to discriminate, to deny essential care, or to cause harm to others.”

Unless, of course, they seek to prevent “harm” to innocent babies.

In 2014, at the urging of Planned Parenthood, California’s Department of Managed Health Care changed its policy to rescind existing religious accommodations.

As a result, Skyline Wesleyan Church in La Mesa, California, is being required to include coverage for elective abortions in its health insurance plans. The church filed a complaint, but a California district court rejected it. The church’s appeal was heard Monday at the US Court of Appeals for the Ninth Circuit in Pasadena.

A Skyline pastor states, “As Christians, we are fundamentally against the destruction of a person’s life and destiny.”

“He may continue long in his kingdom”

When people reject God’s word and will, tragedy follows.

God’s remedy for such sin was prescribed eight centuries earlier, when he stated that each king should make a personal copy of the Scriptures (Deuteronomy 17:18). The king should then “read it all the days of his life, that he may learn to fear the Lord his God by keeping all the words of this law and these statutes, and doing them” (v. 19). As a result, “he may continue long in his kingdom, he and his children, in Israel” (v. 20).

By refusing to read and heed the word of God, the kings of Israel and Judah led their people into the idolatry and immorality that destroyed their nations.

Valuing life as much as God does

We are seeing the same pattern today. Our culture has rejected God’s declaration that life is sacred from conception, and nearly sixty-two million babies have paid the price.

That’s why I’m grateful for parents who choose life for their children. A world without Noah Stokes and Khrystya Gordon would impoverish every person who knows them.

It’s why I’m grateful for culture-changing Christians who study God’s word and use their influence to advance his truth in our post-Christian society.

And it’s why I’m praying every day for the day when our nation values every life, from the moment of his or her conception, as much as God does.

Will you join me?