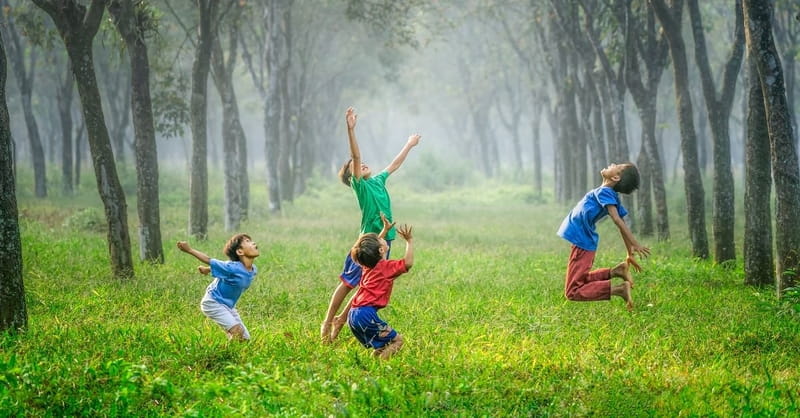 Ideas have consequences and bad ideas have victims. And the American Academy of Pediatricians just made a monumental decision recently to embrace a very bad idea.

For thirty years, the Soviet Union was held ideologically captive by what is known as “Lysenkoism.” Rejecting the tenets of modern genetics, Lysenkoism argued that organisms passed to their offspring characteristics developed due to their environment.

Scientifically-speaking, this is nonsense. But, Lysenkoism served well that Communist belief in the plasticity of human nature and the possibility of what they called the “Soviet New Man.” It was nonsense, but it was ideologically useful nonsense.

In the end, Lysenkoism set Soviet science back decades. It was the basis for the persecution of thousands of scientists and even caused untold suffering as the pseudo-science led to reduced crop yields. The whole episode offers a tragic lesson that ideology should never replace science.

Unfortunately, it’s a lesson we seemed to have not learned. In mid-September, the American Academy of Pediatrics published a policy statement calling for “gender affirmative care,” which is just another way of saying that pediatricians ought to embrace transgender ideology and fully affirm any child’s gender choice.

The Academy’s new policy was based on two assumptions. First, that “variations in gender identity and expression are normal aspects of human diversity, and binary definitions of gender do not always reflect emerging gender identities.” Second, that “if a mental health issue exists (in a child struggling with gender identity), it most often stems from stigma and negative experiences rather than being intrinsic to the child.”

But hey, how is any of this news? It seems every time we turn around, yet another group is capitulating to transgender ideology and rejecting the biological basis for sex and gender, and even treating someone’s transgender confusion as the final say in who they are.

The only remaining exception is, of all groups, the American Psychiatric Association. Hardly a bastion of social conservatism, the APA still believes “gender dysphoria” is a thing. They define “gender dysphoria” as a “conflict between a person’s physical or assigned gender and the gender with which he/she/they identify.” They point out that people with gender dysphoria are “sometimes described as being uncomfortable with their body (particularly developments during puberty).”

The APA even takes pains to point out that “children who meet the criteria for gender dysphoria may or may not continue to experience it into adolescence and adulthood.”

Unfortunately, when confronted with this issue in their pubescent child, parents will probably first turn to their pediatrician, who will tell them that gender dysphoria is not really a disorder and that their child’s problems have nothing to do with mental health issues and only to do with stigma and bigotry.

And so, parents will be increasingly unlikely to know that there’s an actual name for what their child is feeling, and that, according to a 2013 study, nearly two-thirds of them will not have those feelings when they’re older.

I mentioned on BreakPoint that the recent explosion in young girls who identify as transgender has a lot more to do with peer pressure than actual gender dysphoria.

Now, let me be clear. Kids should always be able to express what they’re feeling without fearing that their doctors and parents will come down on top of them like a ton of bricks. But it’s neither supportive nor is it loving to ignore science and to tell our children and adolescents only what they want to hear, especially if that runs counter to reality.

The American Academy of Pediatrics’ new “policy statement,” like Lysenkoism, is ideology, not science. And like all ideologically-driven endeavors, it will leave a train of victims in its wake: our kids.