Columbus and the Rise of Science: We've Been Lied To 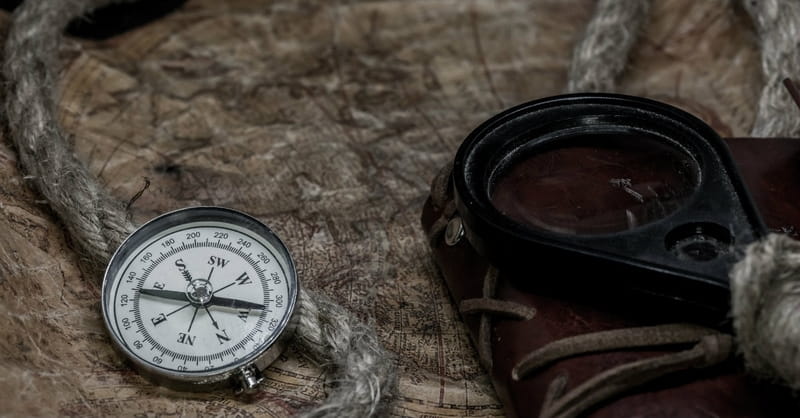 Columbus and the Rise of Science: We've Been Lied To

Thank heavens that Columbus was able to convince the world that the earth was round. Except, as Chuck Colson explains in this classic BreakPoint commentary, Columbus didn’t have to convince anyone.

For well over a century and a half, secular intellectuals have promulgated the myth that when it came to understanding the natural world, medieval and earlier Christians were superstitious simpletons. As we mark Columbus Day today, sit back and listen to Chuck Colson as he debunks that pernicious fairy tale.  Here’s Chuck.

To paraphrase the opening of a popular ESPN show, these four things everyone knows are true: Before Columbus's first voyage, people thought the world was flat. When Copernicus wrote that the Earth revolved around the Sun, his conclusions came out of nowhere. Three, the "scientific revolution" of the seventeenth century invented science as we know it. And four, false beliefs and impediments to science are Christianity's fault.

There's just one problem: All four statements are false.

As Rodney Stark writes in his new book, "For the Glory of God," "every educated person" of Columbus's time, especially Christian clergy, "knew the earth was round." More than 800 years before Columbus's voyage, Bede, the church historian, taught this, as did Hildegard of Bingen and Thomas Aquinas. The title of the most popular medieval text on astronomy was Sphere, not exactly what you would call a book that said the earth was flat.

As for Copernicus's sudden flash of insight, Stark quotes the eminent historian L. Bernard Cohen, who called that idea "an invention of later historians." Copernicus "was taught the essential fundamentals leading to his model by his Scholastic professors"—that is, Christian scholars.

That model was "developed gradually by a succession of . . . Scholastic scientists over the previous two centuries." Building upon their work on orbital mechanics, Copernicus added the "implicit next step."

Thus, the idea that science was invented in the seventeenth century, "when a weakened Christianity could no longer prevent it," as it is said, is false. Long before the famed physicist Isaac Newton, clergy like John of Sacrobosco, the author of Sphere, were doing what can be only called science. The Scholastics—Christians—not the Enlightenment, invented modern science.

Three hundred years before Newton, a Scholastic cleric named Jean Buridan anticipated Newton's First Law of Motion, that a body in motion will stay in motion unless otherwise impeded. It was Buridan, not an Enlightenment luminary, who first proposed that the Earth turns on its axis.

In Stark's words, "Christian theology was necessary for the rise of science." Science only happened in areas whose worldview was shaped by Christianity, that is, Europe. Many civilizations had alchemy; only Europe developed chemistry. Likewise, astrology was practiced everywhere, but only in Europe did it become astronomy.

That's because Christianity depicted God as a "rational, responsive, dependable, and omnipotent being" who created a universe with a "rational, lawful, stable" structure. These beliefs uniquely led to "faith in the possibility of science."

So why the Columbus myth? Because, as Stark writes, "the claim of an inevitable and bitter warfare between religion and science has, for more than three centuries, been the primary polemical device used in the atheist attack of faith." Opponents of Christianity have used bogus accounts like the ones I've mentioned to not only discredit Christianity, but also position themselves as "liberators" of the human mind and spirit.

Well, it's up to us to set the record straight, and Stark's book is a great place to start. And I think it's time to tell our neighbors that what everyone thinks they know about Christianity and science is just plain wrong.