How the Hawaii Missile Scare Made Us Question Our Priorities 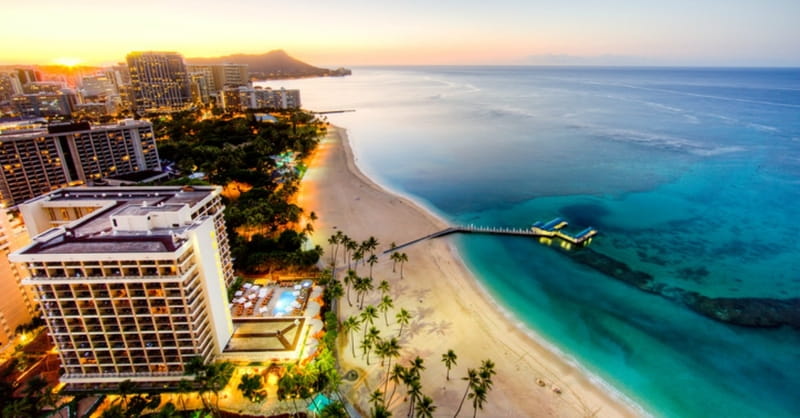 How the Hawaii Missile Scare Made Us Question Our Priorities

Over the past weekend, residents of Hawaii received emergency alerts on their cell phones which read, “Emergency alert: Extreme/ Ballistic Missile threat inbound to Hawaii. Seek immediate shelter. This is not a drill.”

It did not take long for panic to set in, especially because tensions with North Korea are high, and it has been reported that they have successfully tested a long-range ballistic missile.

While news personnel and everyday people speculated as to what a “mistake” really meant, the false alarm caused the nation to ponder what would have really happened had the alert not been a false alarm.

My own sister was in Hawaii last Saturday when the alert came through to her phone. She had just arrived there the previous week and was slated to be there for five months. I was struck with fear and a feeling of helplessness after reading the alert she sent to me and other family members. I felt as many people feel in a crisis--shocked that you are somehow involved in it and that it is someone you know who may be in danger.

I’m thankful the warning turned out to be a false alarm, but, like many others, it made me reflect on what my response, as a Christian, should be in such a situation.

Greg Laurie, the pastor of Harvest Christian Fellowship in California and Harvest Church at Kumulani in Kapalua, Hawaii, offered some words of wisdom.

"It turned out to be a false alarm, thank God for that. But it brought up a very important issue — what if you knew you only had moments to live?" Laurie asked, according to The Christian Post.

"I've often thought what would I say if I only had a few moments to share with a person how to get right with God,” he continued.

Laurie then summed up the Christian faith in a few short sentences, hitting on the central focus of our lives as Christians:

"Look, God loves you, but the problem is you're separated from God by your sin. But God loves you so much He sent His son Jesus Christ to die on the cross in your place. And if you'll turn from your sins and ask Christ to come into your life, God will forgive you of all of your sins, and you can go to Heaven when you die."

Sometimes crises can be opportunities for us to reevaluate our priorities and refocus on what is really important. The Hawaii missile scare certainly did that for me, and I hope this reflection may be of encouragement to you as well.