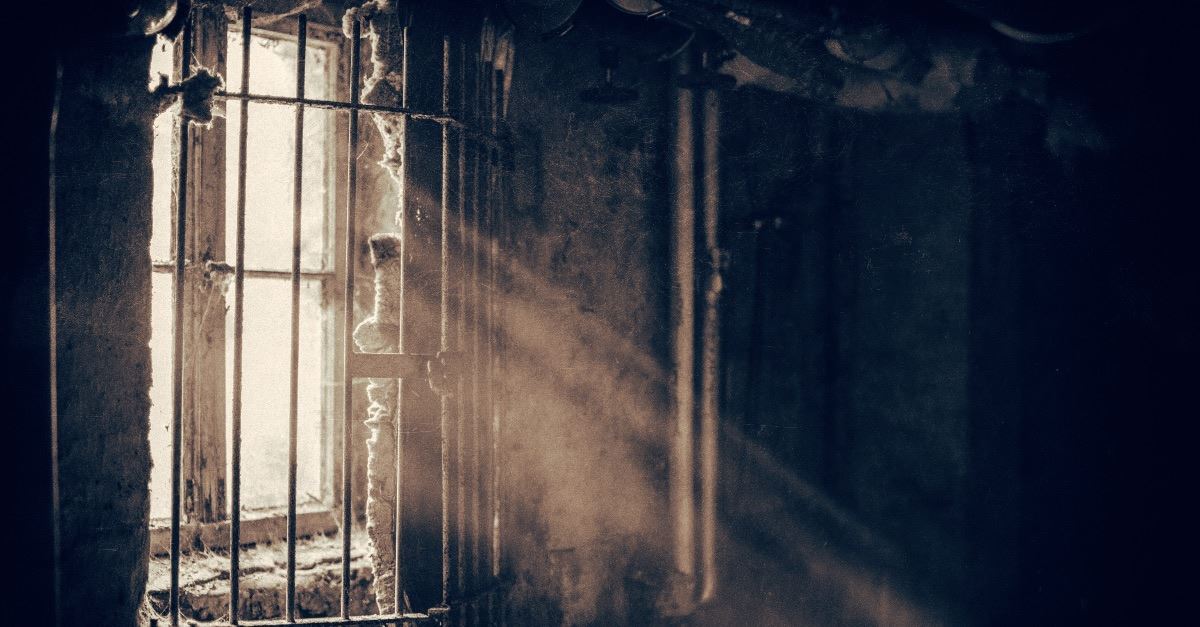 "Pastor John has been unjustly targeted for his Christian faith and sentenced to seven years in prison," ACLJ Chief Counsel Jay Sekulow said.

Cao has been in prison for more than 20 months, according to CBN News.

In March 2017, Caro and a friend used a bamboo raft to cross from China into Myanmar. He had made the trip many times before to take supplies and food into the country. However, this time, security agents arrested him when he arrived in China, saying that he was taking Bibles into the country.

"My father, being a Christian minister, he knew what he was getting himself into and he often took pride in the risk that he might one day become a martyr for his beliefs," Cao's son, Ben, told CBN News earlier this year.

Cao became a Christians in his 20s and attended seminary in New York. He is married and has two sons. His permanent home is him North Carolina.

He has worked in Central and Southern China for more than 20 years, helping to found Bible schools and providing humanitarian aid. According to the ACLJ, he helped build some 16 schools that serve about 2,000 students.

“Pastor John should not spend one more horrible day in that prison cell simply because of his faith and desire to help others,” a petition for his release says. “We are actively and aggressively urging the Chinese government to release Pastor John and allow him to return home to the United States to be reunited with his wife and sons.”