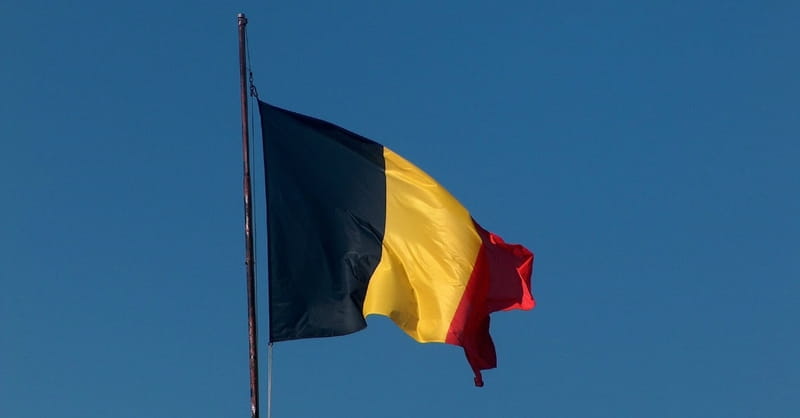 Brussels is still reeling from twin bombings that killed at least 31 people Tuesday (March 22). ABC News reports the attacks at the Brussels airport and the Maelbeek subway station also injured at least 260 people.

Two suicide bombers detonated explosives at the airport. Both men are believed to have died in the blasts. A third suicide bomber’s explosive did not detonate; authorities report the unidentified man who has been seen in surveillance footage remains at large.

The subway suicide bomber also died in the attack. Officials determined he was the brother of one of the killed airport bombers.

ISIS has claimed responsibility for the attacks, according to USA Today.

A statement on an ISIS-affiliated website claimed the group "carried out a series of bombings with explosive belts and devices" in "the Belgian capital Brussels, a country participating in the international coalition against the Islamic State [ISIS].”

During Pope Francis’ weekly public audience in St. Peter’s Square, the pontiff led a silent prayer for the victims of the attacks.

In a speech, Francis said, "I yet again appeal to all persons of good will to unite in unanimous condemnation of these cruel abominations that are causing only death, terror or horror.”

He also asked the thousands of people in attendance to pray for the extremists’ hearts to be converted the their “cruel fundamentalism.”