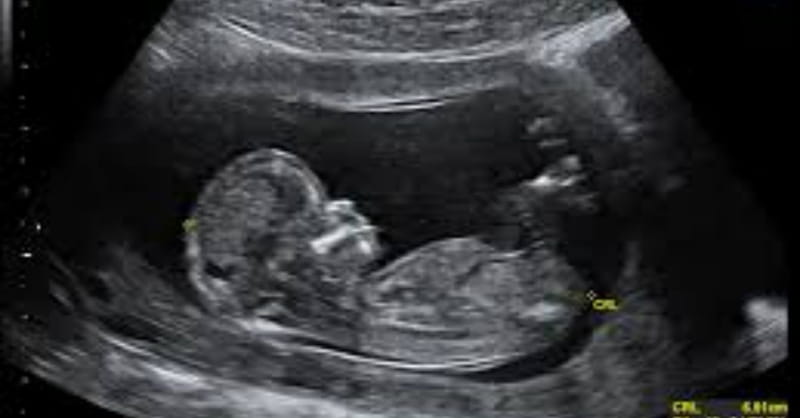 A judge’s decision in a case about investigative videos by the pro-life Center for Medical Progress (CMP) has raised questions of ethics because of his political background and family connections.

CMP has so far released five videos showing employees of abortion provider Planned Parenthood negotiating prices for aborted babies’ body parts. The center is getting strong pushback not only from Planned Parenthood, but also from tissue suppliers and from abortion-provider membership groups.

One such group, the National Abortion Federation, sued to prevent the release of footage shot at its national convention. Judge William Orrick, an appointee of President Barack Obama, granted a temporary injunction barring the videos’ release. More legal proceedings will follow to determine whether the injunction will be permanent.

Orrick raised more than $200,000 for Obama during his 2008 campaign for president. He also donated $30,000 to various Obama committees. Orrick’s wife is an avid abortion-rights advocate.

Should Orrick have disqualified himself from a case in which he was asked  to suppress videos from a group opposed to abortion?

“Federal judges are governed by two sources of information. One is a federal statute and the other is a code of conduct. Both of them say essentially the same thing—that a judge should disqualify him or herself whenever his impartiality might reasonably be questioned,” said Charles Geyh, a professor at the Indiana University School of Law who has written books on ethics and judicial conduct.

Some situations, such as having stock in a company that’s party to a lawsuit or having a family member involved in a case, present clear threats to objectivity and require judges to recuse themselves. But the ethical lines are tougher to draw in other instances, such as with Orrick and his abortion-activist wife.

Orrick’s fundraising activities occurred in 2008, according to Public Citizen, a group that tracks political donations. Obama appointed him to the bench in 2012.

“Judges aren’t grown in a laboratory,” Geyh said. “They’re human beings with points of view. And if we say that a judge who has a pre-existing point of view should be disqualified, the only people who would be left to judge cases would be people who are too stupid and disengaged to have points of view”

Supreme Court Justice Ruth Bader Ginsberg officiated at same-sex wedding ceremonies while the issue of legally redefining marriage was not yet decided. Some argued she tipped her hand on the issue in violation of ethics rules.

If a judge won’t recuse herself, and if the parties involved don’t raise the issue or pursue it further, judges end up sitting in on cases despite public perception of a conflict of interest or lack of impartiality.

Geyh said that in Orrick’s case, he doesn’t believe any gross misbehavior or ethical lapse exists. Even if Orrick’s wife is an abortion activist, the judge himself appears not to have engaged in activism once he became a judge.

The decision might seem fishy to some observers, but legal experts say, at least under current judicial rules, no clear ethical or legal violations occurred.