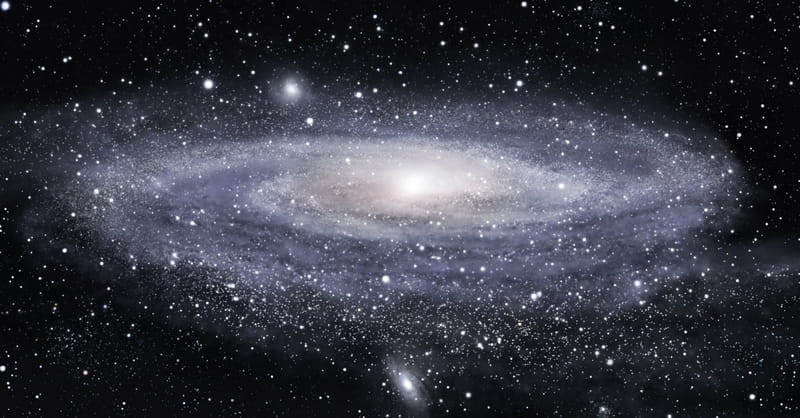 The European Space Agency (ESA) announced recently it is on course to finalize a monumental 3D map of the Milky Way next year. Scientists will plot a billon stars—just 1 percent of those in our galaxy—on the Gaia Mission map.

Orbiting the sun at slow speed, the 33-foot-wide Gaia spacecraft has two telescopes that gather data with a measurement precision akin to gauging the diameter of a human hair from 600 miles away.

Mission manager Fred Jansen said Gaia has already collected about 500 billion different measurements. The ultra-precise measurements are “a revolution” for astrophysics, said Anthony Brown, head of the scientific consortium of humans processing Gaia’s data. So far, the mission’s data-gathering methods have enabled the identification of 400 million new stars and should open the door for other discoveries.

“Much of our knowledge is built on mathematical models and predictions,” he said. “Having observational evidence of the position and movement of stars would provide some insight into the structure and history of the Milky Way galaxy.”

Gaia also has enough sensitivity to detect asteroids as well as several thousand near-Earth objects like comets and asteroids that could collide with Earth. Detection of unknown objects will alert ground-based observatories to any threat to our planet.

The project might also help solve questions about the amount and distribution of the mysterious invisible “dark matter” within the universe. Dark matter may make up nearly 85 percent of the universe’s matter, and it exerts a gravitational force on all stars. According to Einstein’s theory of general relativity, this gravitational pull affects stars as they move throughout their home galaxy. Using Gaia’s measurements will show “any deviations that cannot be explained by the visible matter will be due to dark matter,” Williams said.

Like all observational discoveries, this one should leave Christians with a sense of wonder. We see the stars have been set in their places, Williams said, revealing the consistency of God’s character: “His  providence and faithfulness in meticulously designing the stars and ordaining their respective positions.”

Stars have always elicited awe, as King David wrote in Psalm 8:3-4. And yet Williams stresses our understanding is “provisional.” Numerous fundamental questions of astrophysics have not been answered, and we do not have the current tools to answer all our questions, Williams noted.

“This is a humbling realization, and what encourages my faith is that we know the same God who wrote His moral law clearly in the Scriptures is the same God who is upholding all of our natural laws with His powerful word,” Williams added. “This is our Father’s world and universe, and He is the sustainer of the things which we currently understand, as well as the mysteries beyond our grasp.”