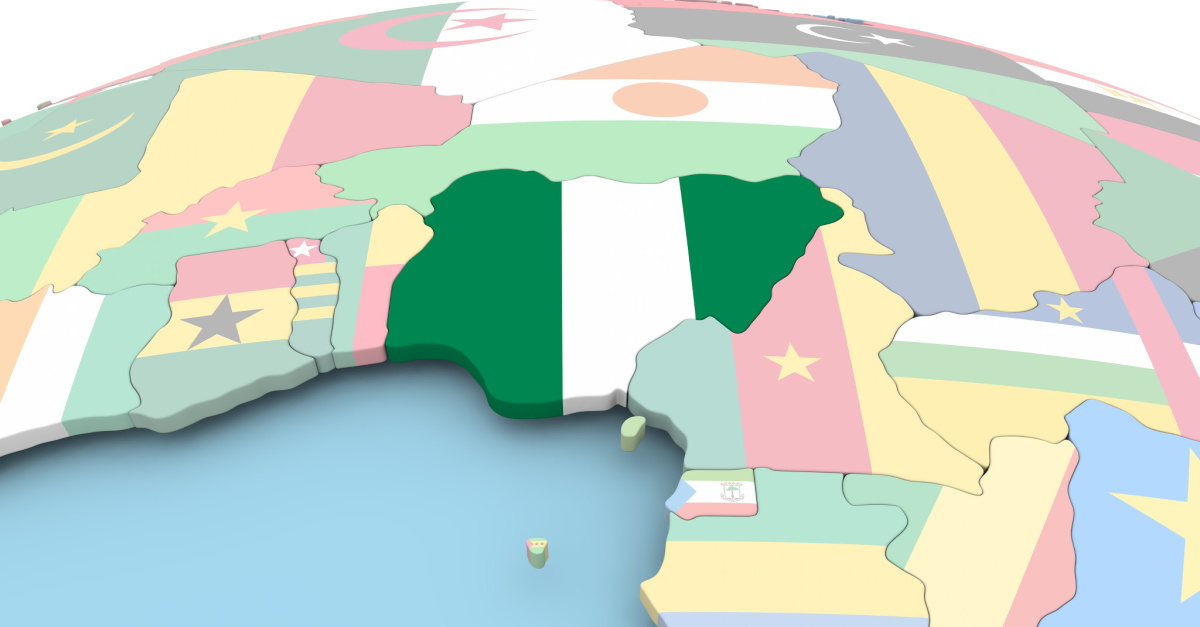 At least 81 people in a nomadic village were killed by militant extremists on Tuesday morning, according to authorities in the Borno state of Nigeria.

On Wednesday, the Borno government in Northeast Nigeria released a statement revealing that an attack was carried out at the Faduma Kolomdi community in the Gubio local government area by militants in armored tanks and trucks, the Christian Post reports.

In the statement, one male witness told Borno State Gov. Babagana Umara Zulum that armed men arrived at the village on Tuesday at around 10am and began to round everyone up.

“They gathered us and said they wanted to deliver a religious sermon to us. They asked us to submit whatever arm we had. Some villagers gave up their dane guns, bow and arrows,” an unnamed resident was quoted as saying.

The survivor then noted that the militants began to shoot residents “at will.”

“Even children and women were not spared, many were shot at close range,” the man, who wished to remain anonymous, said. “Many started running.”

Five people were taken to the hospital for treatment.

“We have buried 49 corpses here while another 32 corpses were taken away by families from the villages around us,” the resident said. “The insurgents abducted seven persons including our village head. They went away with 400 cattle.”

A resident from a neighboring village also confirmed Tuesday’s attack.

Zulum, who visited the village on Wednesday, described the attack as “barbaric and unfortunate.”

He recounted a similar incident in Gajiram last year where around the same number of people were killed.

“The only solution to end this massacre is by dislodging the insurgents in the shores of Lake Chad,” the governor said. “Doing so will require collaborative regional efforts.”

Extremist group Boko Haram is suspected by the Borno government to be behind the attack.

But a separate report notes that it was carried out by militants of the Islamic State West Africa Province. Neither group has yet to take responsibility for Tuesday’s attack.

In recent years, the Nigerian government has faced local and international criticism for their failure to mitigate extremists attacks on innocent civilians.

“The most essential responsibility of any government is the protection of its own citizens,” U.S. Commission on International Religious Freedom Commissioner Johnnie Moore wrote in a tweet Thursday.

“Nigeria’s government keeps failing at this. It is time for the U.S., U.K., [European Union] and others to evaluate every single area of cooperation until the Nigerian’s fix this.” he asserted.