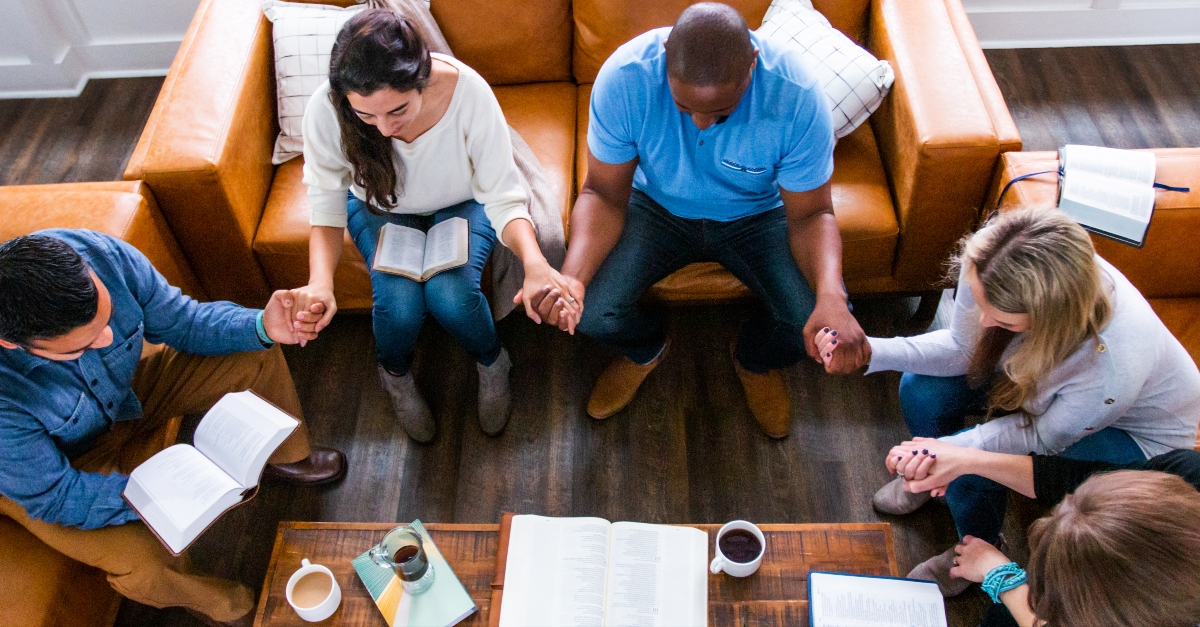 The share of Americans who claim any religious affiliation has declined in recent decades, but the United States nevertheless remains one of the most religious countries in the world, according to a new report.

The study by Lyman Stone, an adjunct fellow for the American Enterprise Institute and a research fellow at the Institute for Family Studies, examined the history of religion in the U.S. and the causes behind its recent decline.

The decline is “striking,” Stone writes in the report, yet he cautions against “making overbold statements about what such a decline might portend.” That’s because, he says, America’s religiosity has risen and fallen in the past.

“At the dawn of the American republic in the 1780s, probably just a third of Americans were members in any religious body, and just a fifth could be found at church on a given Sunday,” he wrote. “This was a historic low ebb in American religiosity. Thus, in some important ways, America today is more religious than it was two centuries ago – and indeed at any point between 1750 and 1930.”

American weekly church attendance today is higher than Austria, Canada, South Korea, the Netherlands, Spain, Bulgaria, Hungary, Finland, France and the United Kingdom, according to a graphic in the report that examined a sampling of countries. Less than one in 10 citizens in the U.K. attends church on any given week.

“Only in Israel, Italy, and South Africa are rates of church attendance … comparable to America,” Stone wrote. “... Church attendance rates in the US have fallen significantly over the past century, but by far less than in other countries.

“... While American religious attendance rates were not exceptionally high between 1800 and 1950, today, thanks to extremely rapid secularization in other countries, the United States is an exceptionally religious country once again, just as it was in the 17th century.”

Still, church leaders shouldn’t avoid the negative data, Stone cautions. The fact that Americans are “more religious than many other rich countries” is “likely thanks to our more competitive, and less domineering, religious history,” he writes, referencing government-sponsored religion in other countries.

“Religious leaders face a crossroads,” he writes. “Their churches are shrinking as a share of the population and are often shrinking in absolute numbers. They face enormous social and cultural headwinds.”

What the future looks like, he concludes, “remains to be seen.”