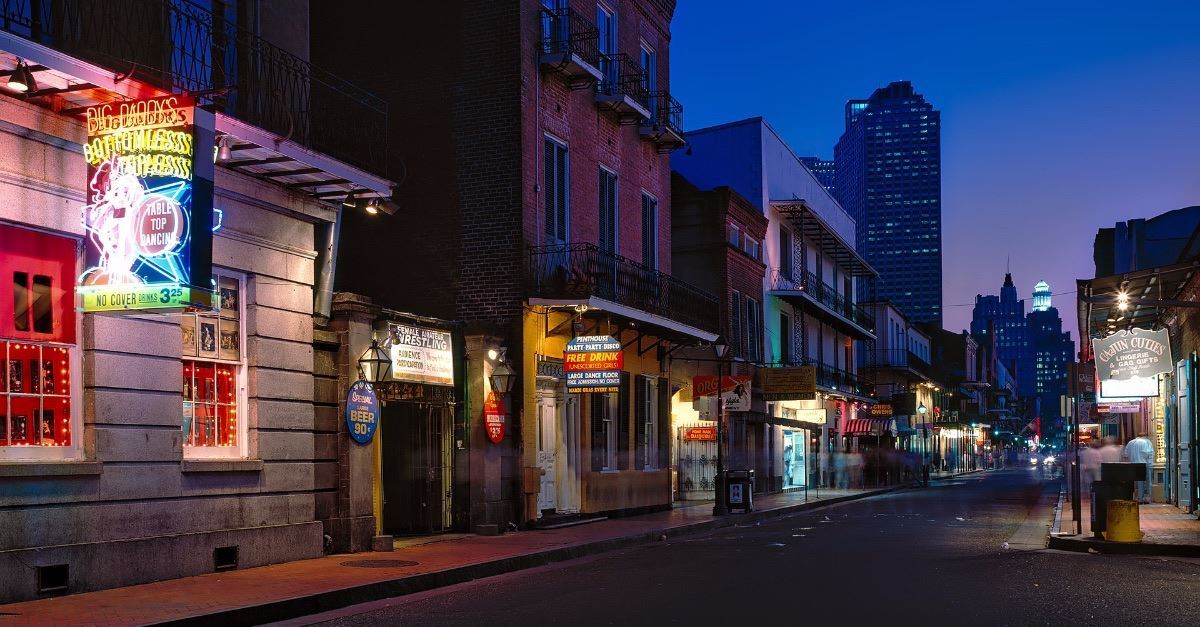 A Louisiana law set to go into effect next week will be the Supreme Court’s first major test on abortion with its new conservative bloc – and it could set the stage for a big pro-life victory.

At issue is a new law that requires abortion doctors to have admitting privileges at a hospital within 30 miles of the clinic. Pro-lifers say the law makes clinics safer for women if complications arise. Pro-choice groups counter that it will limit the number of abortion clinics in the state.

The Supreme Court struck down a similar law in 2016 in a case known as Whole Woman’s Health v. Hellerstedt. That vote was 5-3, with the court’s four liberal justices joining swing voter Anthony Kennedy to form the majority. Justice Antonin Scalia had died several months earlier.

But since then, Kennedy has been replaced by new Justice Brett Kavanaugh, and Scalia – who sided with pro-lifers – was replaced by Neil Gorsuch.

It is possible that five justices, a majority, would uphold such a law.

Pro-choice groups have asked the Supreme Court to block the law, which goes into effect next week.

“This law will make it so the same doctor that is performing the abortion will continue caring for their patient in the hospital, improving the continuity of care,” Baton Rouge Right to Life’s Mia Bordlee told WAFB. “Any way we can protect these women and protect their children, we’re going to take those steps because we need a higher bar for the standard of care in Louisiana.”

“This is the beginning of the end,” said National Organization for Women’s Angela Adkins. “We’re down to three clinics in Louisiana and could possibly have less than that in a week.”