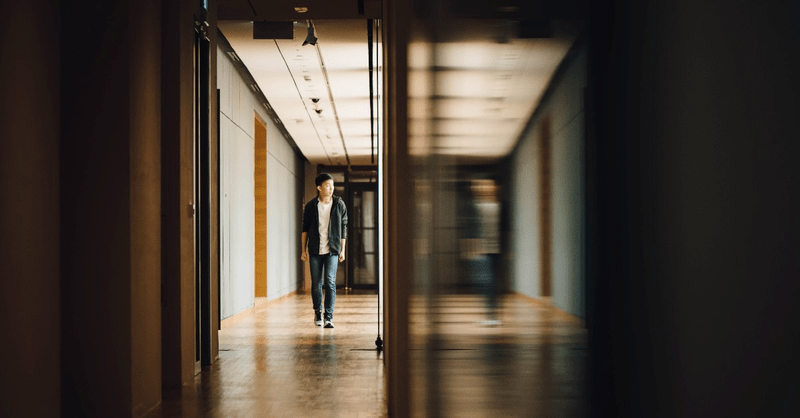 A Georgia school’s decision to reinstate paddling has sparked a nationwide debate over corporal punishment, which remains legal in 20 states despite the trend against it.

Students from the Georgia School of Innovation and the Classics (GSIC) – a K-through-9 school – were sent home with forms asking parents for consent to paddle their children. About a third of the parents consented, according to WRDW-TV.

“There was a time where corporal punishment was kind of the norm in school and you didn't have the problems that you have,” school superintendent Jody Boulineau told the TV station.

Boulineau called it “just one more tool that we have in our disciplinary toolbox.”

Paddling would happen only on the third offense, and only in front of another adult witness. According to the consent form, the paddle will be made of wood and won’t be bigger than 24 inches in length, six inches in width, and three-fourths of an inch thick. Students whose parents don’t consent to paddling will be punished via suspension.

On social media, people were divided about the news – and passionate. A Fox News story elicited 3,000 comments in less than eight hours on Facebook.

“At one point in time in our society, we had decency in our schools and towns,” reader Lou Lawson wrote. “Guns were almost guaranteed to be in every home, but school shootings NEVER happened. Two things replaced were paddling and prayer. Now students are coddled and soft. A sad turn of events if you ask me!”

Another reader, Christa Reagan-Browning Corporal, called corporal punishment “biblical,” pointing to passages such as Proverbs 29:15: “A rod and a reprimand impart wisdom, but a child left undisciplined disgraces its mother.”

But reader Chas Duren said it was a bad idea: “There is a significant amount of evidence that this is bad for your children. People who still do this are ignorant or they're sadists.”

Said reader Kimberly Skurka: “I would never give permission for anyone to lay a hand on my child. I’m trying to teach my child to control their frustration and anger not to act out in violent ways. How confusing to tell them it’s ok for adults to act out but not children. Practice what you preach!”