School District Bans FCA from Meeting When Other Clubs Do, Legal Group Says 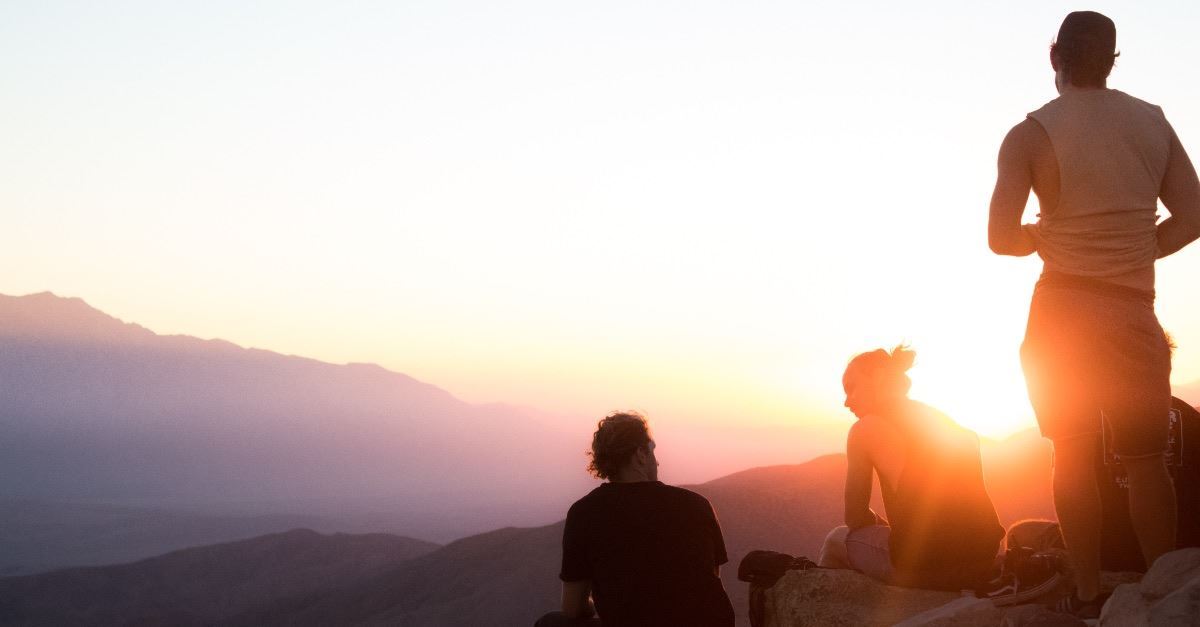 School District Bans FCA from Meeting When Other Clubs Do, Legal Group Says

A Kentucky school district is violating the U.S. Constitution by preventing members of the Fellowship of Christian Athletes from meeting during school hours and by banning its announcements over the PA system and from bulletin boards, a legal group alleges.

First Liberty Institute sent a letter to the Hardin County School District in late October, alleging that the FCA is prohibited from meeting during school hours even though other groups, such as the photography club, are allowed to do so. The letter further says that the FCA isn’t allowed to post its announcements on bulletin boards or use the public announcement system -- privileges given to other clubs.

The school policy was adopted in reaction to demands from the group Atheists of America, the letter says.

“The singling out of students involved with FCA is exactly the kind of hostility toward religion that the law prevents,” said Roger Byron, senior counsel for First Liberty Institute. “Hardin County school officials are acting like they are above federal law. They must treat students who are members of FCA equally.”

The letter says the school district’s policy violates the Equal Access Act and other state and federal laws “by discriminating against students ‘on the basis of the religious . . . content of the speech at such meetings.’”

“Contrary to letters that Hardin County has received from anti-religion groups, the rights of both students and teachers to engage in private religious speech and expression is protected by the U.S. Constitution, the Kentucky Constitution, and the Kentucky Religious Freedom Restoration Act,” the letter from First Liberty says.