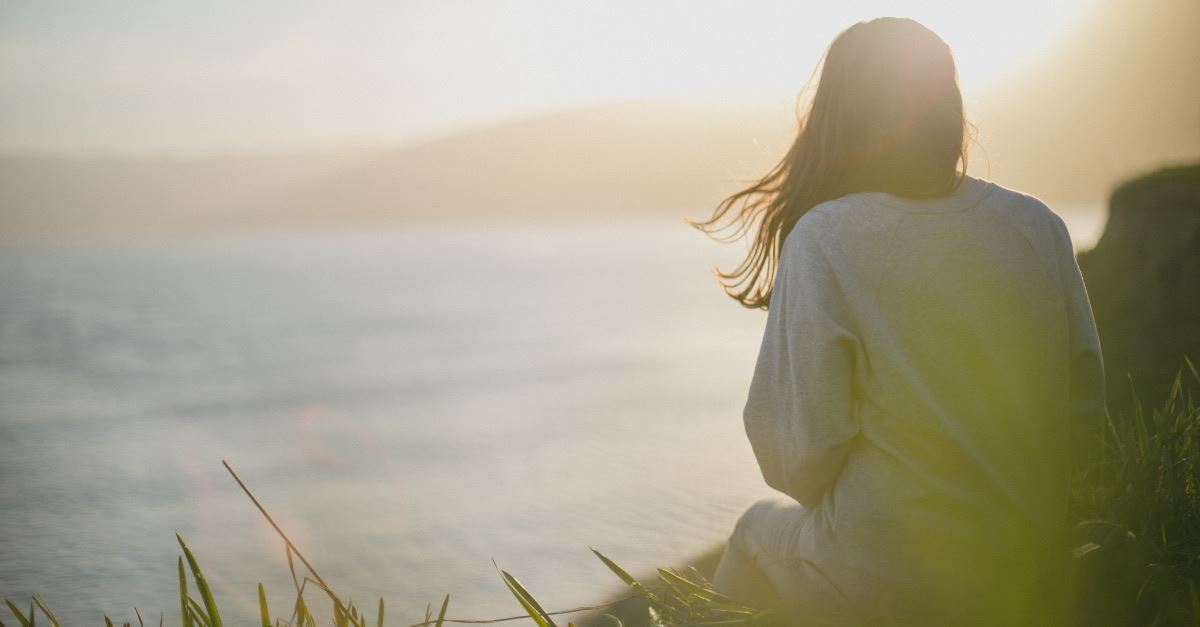 Fearful of a future where Roe v. Wade is overturned, abortion rights activists have announced a three-prong plan to guarantee access to abortion in what one supporter labeled an “abortion underground railroad.”

The “Care For All” plan announced by Planned Parenthood Action notes that there are “13 abortion-related cases that are just one step away from the Supreme Court” and that “20 states are poised to ban abortion should Roe v. Wade be overturned.”

If the issue of abortion is tossed back to the states, Planned Parenthood wants to ensure that abortion in the states where it remains legal is as accessible as possible. Writer Amanda Marcotte at Salon.com called it an “abortion underground railroad,” referencing the network of locations in the 1800s where slaves could hide out and make their way to freedom.

“Despite whatever lies Sen. Susan Collins had to tell herself to justify voting yes on Brett Kavanaugh to the Supreme Court, most legal experts and reproductive health care advocates expect that Roe v. Wade will either be overturned or functionally gutted within the next two years,” Marcotte wrote.