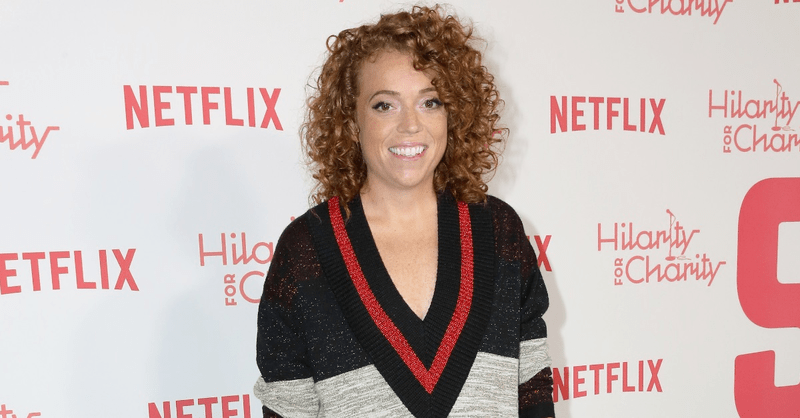 Netflix has opted not to renew the comedy talk show The Break with Michelle Wolf, which sparked controversy this summer when the host threw a celebration for abortion and even said, “God bless abortions and God bless America.”

The 10-episode series debuted in May and concluded July 29, according to Deadline.com. Sources told the website that The Break and another series, The Joel McHale Show, failed to draw “enough viewership to secure a renewal.”

Rated TV-MA, The Break included a routine in which Wolf joked that abortion “should be on the dollar menu at McDonald’s.” She then donned a patriot-themed outfit, marched in front of a four-member marching band and shouted, “Abortion, I salute you! Women, if you need an abortion, get one! If you want an abortion, get one!”

“Women, remember: You have the power to give life, and men will try to control that,” she said. “Don’t let them. … God bless abortions and God bless America.”

In April, Wolf made headlines – most of them negative – with a vulgar routine at the White House correspondents’ dinner that included abortion jokes and jabs at White House press secretary Sarah Sanders.