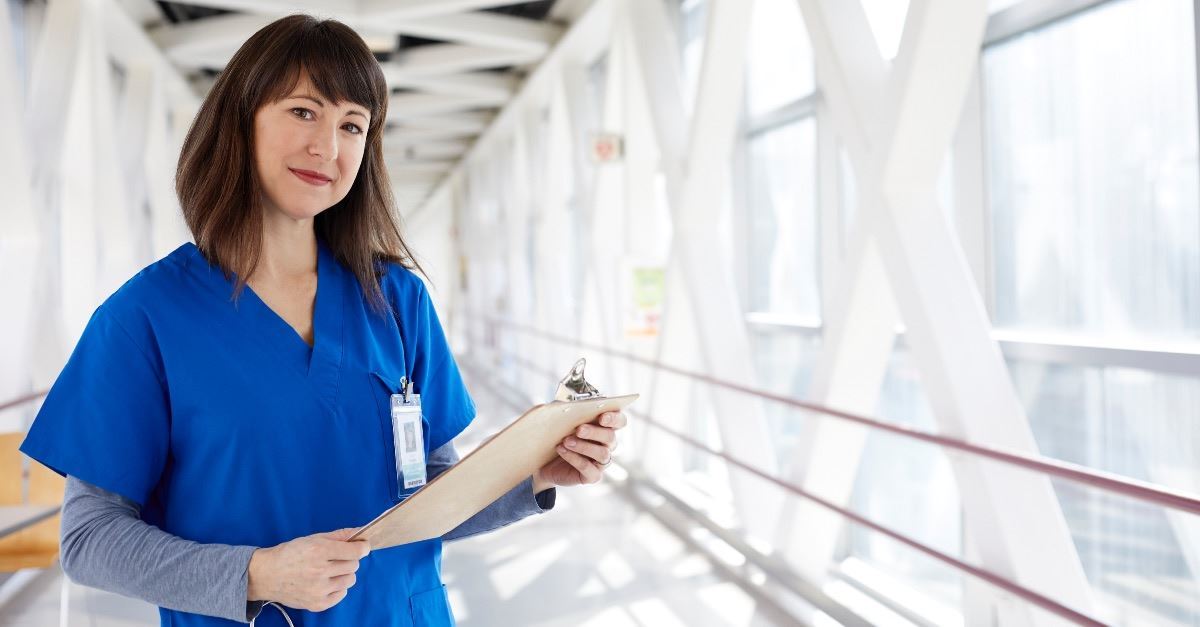 Maine’s Democratic governor, Janet Mills, proposed a bill Thursday that would let physician assistants and nurses perform abortions, saying such a change in law is needed to broaden the access to “reproductive health care.”

The law would increase the number of abortion clinics in the state from three to 18, according to supporters.

“Every woman in Maine should be able to access reproductive health care when and where she needs it, regardless of her zip code,” Gov. Janet Mills said. “Allowing advanced nurse practitioners and physician assistants to perform medication-administered abortions, which are already permitted in other states, will ensure Maine women, especially in rural areas of our state, can access reproductive health care services. It is time to remedy this inequity that negatively impacts too many Maine women.”

The ACLU and Planned Parenthood have pushed for such a change to the law, according to the Bangor Daily News.

Already, eight states permit medical personnel other than doctors to perform abortions, according to the Guttmacher Institute.

“We just feel that health care and any expansion of it should be life-affirming and not life-ending,” Conley told the Portland Press Herald. “Making health care more accessible is not contrary to our mission as long as it’s life-affirming.”