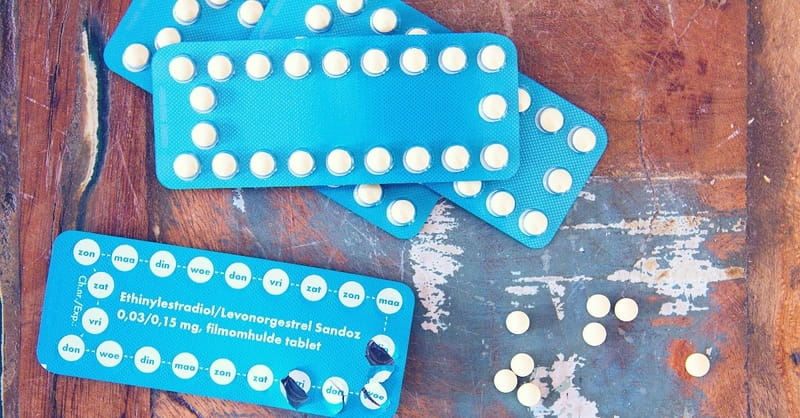 A Methodist pastor testifying before the U.S. Senate Friday used Scripture to argue that Christian and religious groups should be forced to cover abortion-causing drugs and devices.

Alicia Baker, a Free Methodist Church pastor from Indiana, urged the Senate Judiciary Committee to block the nomination of Brett Kavanaugh to the U.S. Supreme Court in part due to a dissenting opinion he wrote in 2015. In that opinion, Kavanaugh asserted that he would grant exemptions to religious organizations in Obamacare and allow them to decline coverage of drugs and devices that can cause abortions post-fertilization.

Baker was preparing for her wedding in 2016 and exploring birth control options. She opted to use an IUD and assumed that her insurer -- Guidestone Financial Resources of the Southern Baptist Convention – would cover it. But she received a message from Guidestone saying that the insurer “does not provide coverage for abortions or abortion-causing drugs, as this violates our Biblical convictions on sanctity of life.”

Said Baker: “An IUD is a form of birth control that prevents pregnancy; it does not terminate pregnancy.”

Guidestone and other religious organizations point to scientific evidence that IUDs – and morning-after pills – can act post-fertilization. Those organizations believe life begins at conception. A United Nations report in 1996 said that although the IUD is designed to prevent fertilization, it can, in some cases, “prevent implantation” of an embryo.

“Jesus directs us to advocate for a just society that allows people to live their lives to the fullest,” Baker said. “In John 10:10, Jesus says, ‘I have come that you might have life, and have it to the full.’ In this passage, Jesus is not referring merely to personal salvation; He also intends for us to seek justice for the poor and the oppressed here on Earth. One such way of accomplishing this is by supporting policies to assist mothers, single parents and low-income families both before and after babies are born.

“And this means,” Baker added, “supporting access to affordable birth control, because by permitting individuals to plan if, whether, and when to become pregnant, birth control allows us to live our fullest lives.”

Baker urged the committee to block the nomination.

“As a person of deep faith, I would never impose my religious beliefs on anyone -- and no one else should either,” she said. “My religious beliefs are separate from the law. Judge Kavanaugh’s record shows he does not respect this critical separation.”

Although Guidestone was granted an exemption to the Obamacare abortion/contraceptive mandate, it had to sue the federal government in 2013 to win it. Guidestone President O.S. Hawkins said in 2013 that the issue was a matter of religious freedom.

“We reluctantly take this step because we are committed to protecting the unborn and preserving the religious freedom that is guaranteed under the laws of this nation,” he said at the time. “This mandate runs rough-shod over these foundational principles.”