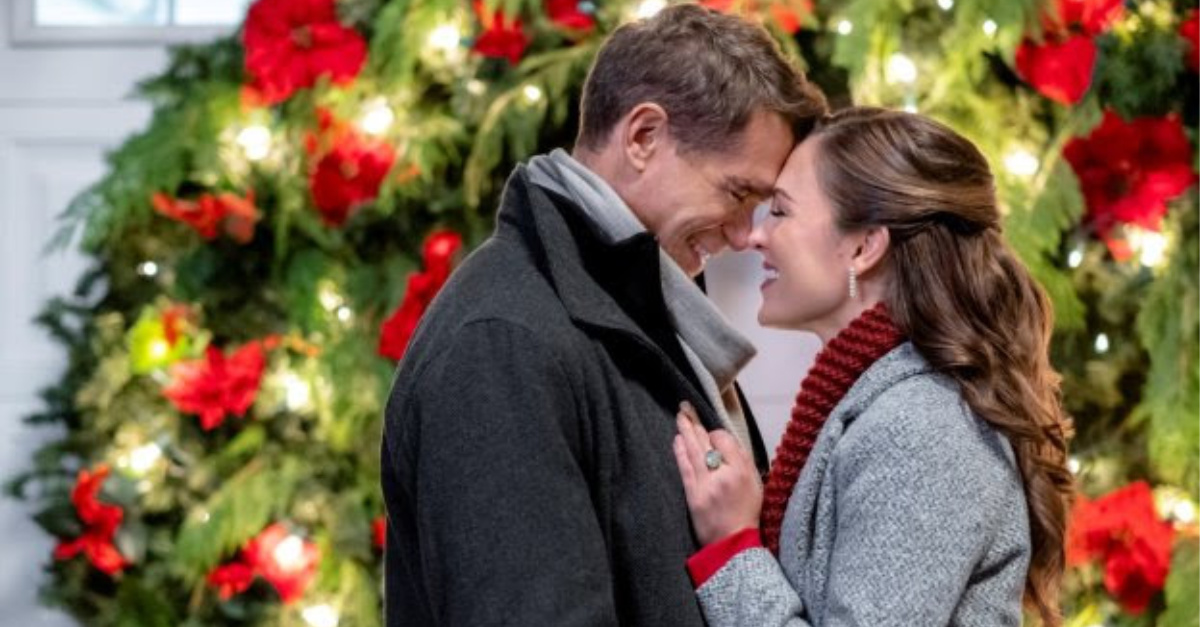 The Hallmark Channel on Sunday stood by commercials depicting same-sex couples and said it would work with a gay media group to “better represent the LGBTQ community” in its programs – although one day earlier, the network had pledged to pull the ads.

On Saturday, a Hallmark spokesperson said the channel would pull Zola commercials depicting two women kissing, telling a reporter, “We don’t want to generate controversy; we’ve tried very hard to stay out of it.” Hallmark was responding to a petition from One Million Moms opposing the ad. It garnered 30,000 signatures.

But the decision to pull the ad sparked its own controversy, including opposition from talk show host Ellen DeGeneres, who tweeted, “Isn’t it almost 2020? @hallmarkchannel, @billabbottHC ... what are you thinking? Please explain. We’re all ears.” DeGeneres is lesbian.

Isn’t it almost 2020? @hallmarkchannel, @billabbottHC... what are you thinking? Please explain. We’re all ears.

Actor William Shatner also got involved, tweeting that his “2.5 million” followers “and my friends” would oppose Hallmark’s move. One Million Moms, he said, was “NOT a majority here.”

“Both me and my followers watch your shows … Do the right thing,” he wrote.

Shame on @hallmarkchannel! 😤Put the commercials back! @1milmoms has 4K followers. I have 2.5 million and my friends have more. Who are you going to listen to? They are NOT a majority here. Both me and my followers watch your shows, do they? 🤷🏼‍♂️ #loveislove Do the right thing. https://t.co/Af4UWf59xi

On Sunday, Hallmark reversed its decision and stood by the Zola commercials.

“The Crown Media team has been agonizing over this decision as we’ve seen the hurt it has unintentionally caused,” Mike Perry, president and CEO of Hallmark Cards, said in a statement. “Said simply, they believe this was the wrong decision. Our mission is rooted in helping all people connect, celebrate traditions, and be inspired to capture meaningful moments in their lives. Anything that detracts from this purpose is not who we are. We are truly sorry  for the hurt and disappointment this has caused.”

The statement also promised to put LGBT characters in programs and movies.

“Hallmark will be working with GLAAD to better represent the LGBTQ community across our portfolio of brands,” the statement read. “The Hallmark Channel will be reaching out to Zola to reestablish our partnership and reinstate the commercials.”

GLAAD is an organization that works to increase LGBTQ presence in movies and TV shows.

“Across our brand, we will continue to look for ways to be more inclusive and celebrate our differences.” Perry said.

The Hallmark Channel calls itself the “country’s leading destination for quality family entertainment” and is popular for its clean romantic movies that are free of coarse language, sexual situations or nudity.

The Hallmark Channel’s Facebook page was filled with comments from disappointed fans. As of Monday morning, the statement had drawn more than 3,200 “angry” reactions, 1,300 “love” reactions and 18,000 comments.

“You are going to lose by doing this. Your base is Christians,” the most popular comment read.

“Hallmark was the one channel that I could watch with my family. Now I no longer have that option,” another comment read.

Others, though, supported Hallmark.

“While others are jumping ship, my family and I will continue to support Hallmark,” one person wrote. “We watch it religiously. As a Christian, I am teaching my young son to be open-minded, tolerant and non-judgmental. Love is love. Period. Politics are ruining this country. Ugh.”