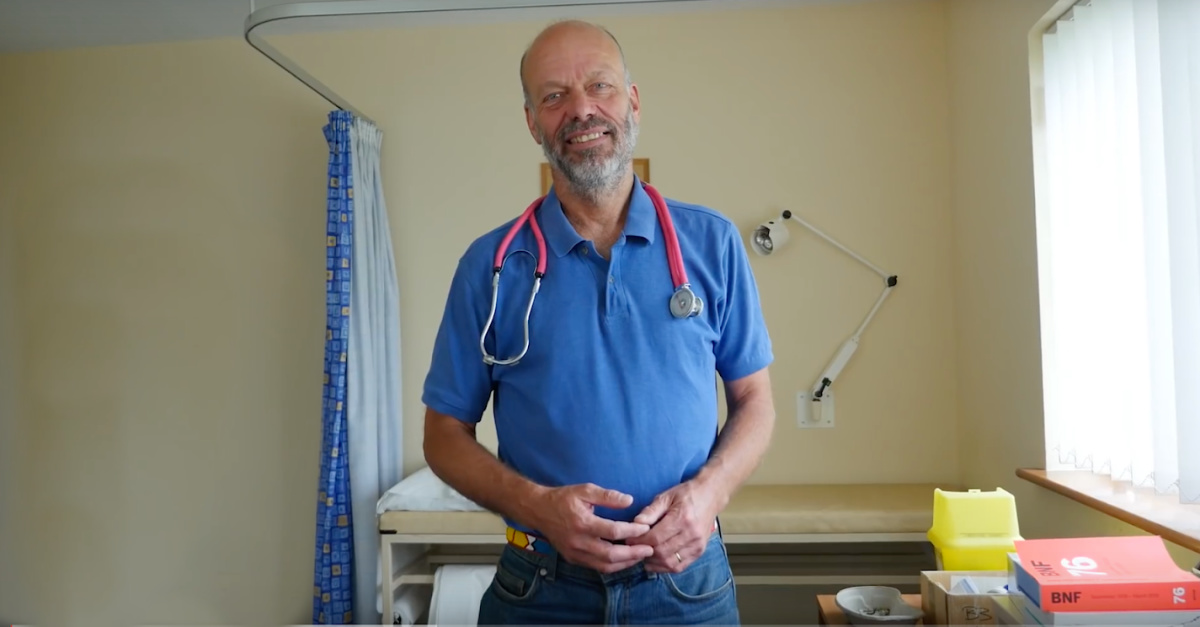 A Christian doctor in the United Kingdom has been cleared of any wrongdoing following a three-month investigation into an allegation that his praying made a patient uncomfortable.

The General Medical Council, which oversees and licenses doctors, cleared Richard Scott and said there was no evidence that Scott, 59, had done anything wrong.

The National Secular Society (NSS) had lodged the complaint on behalf of a “highly vulnerable” patient who allegedly “felt discomfort at the use of prayer.”

Scott, who sometimes prays with patients, could have lost his license and job. The General Medical Council said in a letter there was “no first-hand account of complaint from any patient about Dr Scott’s practice.”

Scott, who was supported by the Christian Legal Centre, said the NSS “was targeting not just me” but “also the freedom of Christian professionals across the UK to share their faith in the workplace.”

“The toll placed on my family and me, as a result of one spurious complaint, was totally unnecessary,” he said. “Yet it is my hope that this outcome will mean other Christian practitioners will not have to go through similar experiences.”

“The outcome of this case,” she said, “not only gives reassurance to Christian doctors and professionals across the UK that they can share their faith in the workplace, but also clear guidance on how they can share it without fear of losing their job.”

Christian Doctor Could Lose Job for Praying with Patient