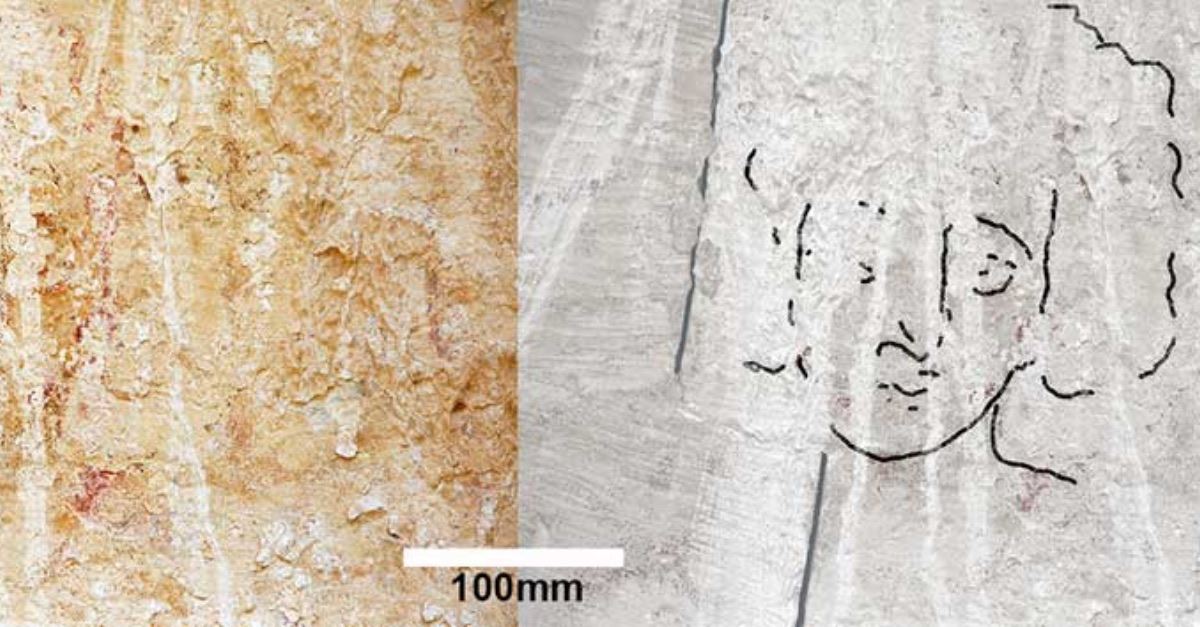 Archeologists have discovered a 1,500-year-old painting of Jesus they say is the oldest known depiction in Israel of Christ being baptized.

The painting was found inside a church in the Negev Desert of southern Israel and dates to the Byzantine empire. The church was located in the village of Shivta.

“The discovery of this painting is extremely important,” a paper in the journal Antiquity said. “Thus far, it is the only in situ baptism-of-Christ scene to date confidently to the pre-iconoclastic Holy Land.”

“In situ” means the painting is in its original place. The iconoclast period arose in the 8th and 9th centuries and involved the banning and destruction of images of Christ and the saints.

The painting, according to the journal, “can illuminate Byzantine Shivta’s Christian community and Early Christian art across the region.” It was found in the baptistry chamber of the church.

Archaeologists believe it was painted in the 500s.

“The location of the scene -- above the crucifix-shaped Baptist font -- suggests its identification as the baptism of Christ,” the paper said. “Thus, this face portrays the youthful Christ, while the face on the left is most probably of John the Baptist.”

Scripture says Jesus was baptized as an adult. The paper said, “Christ’s depiction as a youth corresponds to the symbolic notion of baptism as a rebirth.” The Jesus figure in the painting, the paper added, “has short curly hair, a prolonged face, large eyes and an elongated nose.”