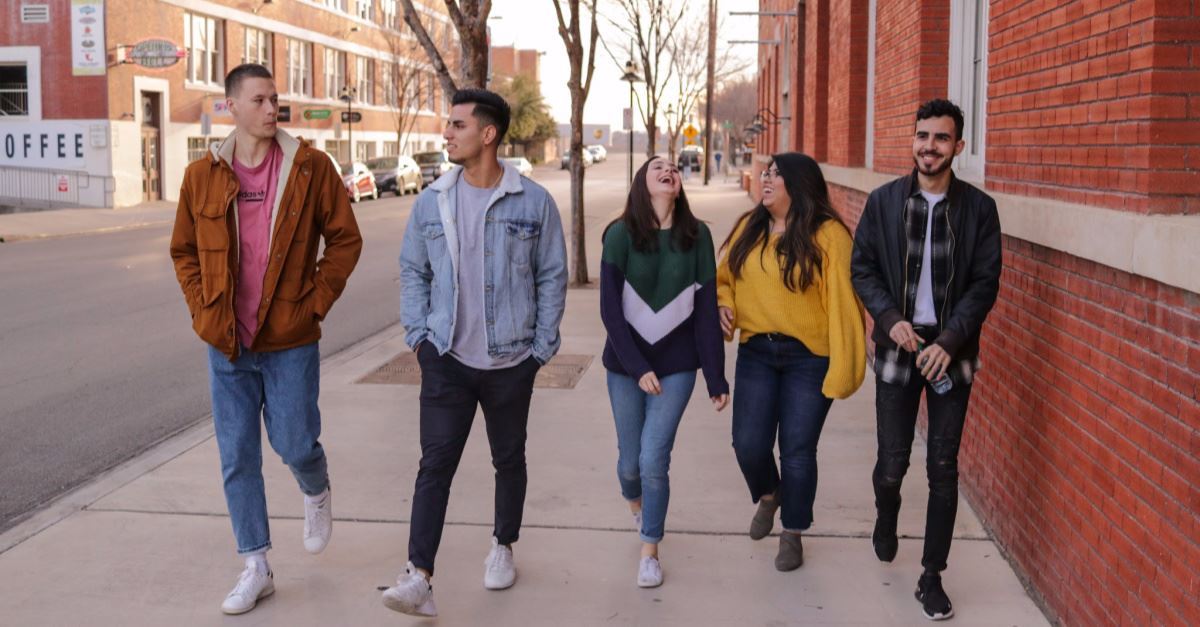 The U.S. Supreme Court long ago banned school-led prayer, but religion itself remains prevalent among the nation’s public schools, according to a new Pew Research Center survey.

Pew called it the first large-scale, nationally representative survey “asking teens a series of questions” about their own practices and perceptions or religious expression in public schools.

Two-thirds of teens (64 percent) say they rarely or never talk about religion with their friends. But that is not the case among evangelical Christian teens. Fifty-eight percent of evangelical teens regularly talk about their faith with classmates, compared with 39 percent of mainline teens and 35 percent of Catholic teens who do so.

Girls are more likely than boys to discuss religion with their peers, according to Pew.

“Unaffiliated teens were asked a similar question about being teased for their lack of religion,” the Pew report said. “Among students who identify religiously as atheist, agnostic or ‘nothing in particular,’ very few (4 percent) say they have personally experienced bullying in school because they are not religious.”

The survey was conducted online, March 29 to April 14.