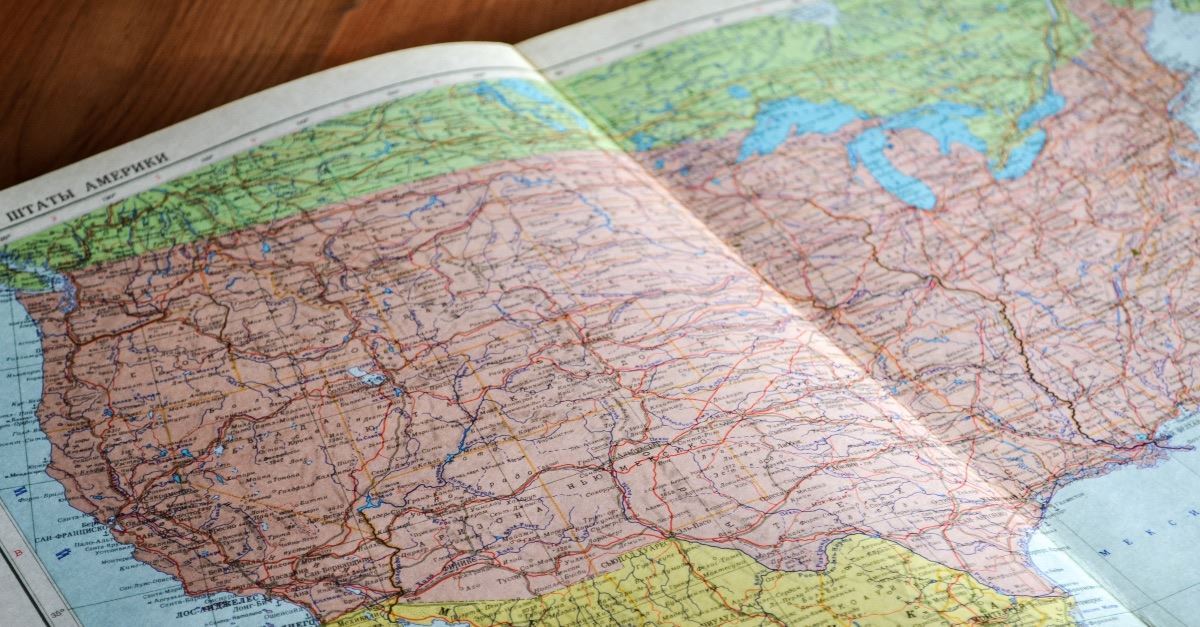 The new rule was announced in February and requires family planning clinics to have a “clear financial and physical separation” from abortion providers. Planned Parenthood, the nation’s largest abortion provider, presumably would be impacted the most.

Supporters of the new run called it the “protect life rule.” Opponents dubbed it a “gag rule.”

The attorneys general of New York and Oregon announced one suit involving a total of 20 states and the District of Columbia. California filed a separate suit against the rule. At issue is what is known as Title X funding.

“What this new rule means is that providers who receive Title X funding will have to decide whether they will refuse the funding or ‘cave’ to the requirements of this new rule. Neither is a good or fair option for women and families who often have no other access to medical care,” Oregon Attorney General Ellen Rosenblum said.

The pro-life group Susan B. Anthony List, though, said the new rule is needed.

“For years abortion businesses like Planned Parenthood, which ends the lives of more than 332,000 unborn children a year, have treated the Title X program like their own multimillion-dollar slush fund,” said SBA List President Marjorie Dannenfelser. “Now, Planned Parenthood’s allies are running to court to ensure taxpayers are forced to continue filling the coffers of the abortion industry.”

Title X funding, Dannenfelser added, is not being slashed.

“Contrary to pro-abortion misinformation, the Protect Life Rule does not cut Title X funding by a single dime – it simply enforces the existing statute that draws a bright line of separation between abortion and family planning,” she said. “President Trump and [Health and Human Services] Secretary [Alex] Azar acted on the will of the American people by disentangling taxpayers from the big abortion industry. Similar regulations have already been upheld by the Supreme Court and we are confident the Trump administration will prevail.”