When Do Angels Show Up? 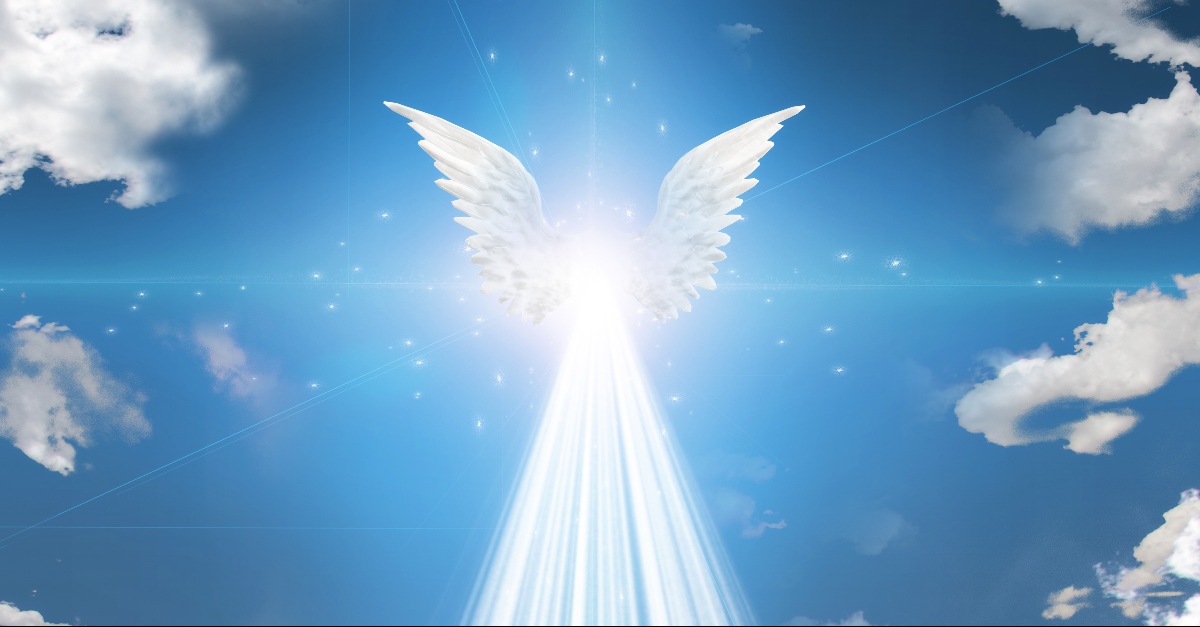 When Do Angels Show Up?

Did you realize there are hundreds of accounts given in the Bible of people’s encounters with angels? From Adam and Eve in the Garden of Eden to John on the Isle of Patmos and they continue to happen today. I was recently watching a Youtube video by Shawn Bolz where he shares a couple of stories about miraculous angelic experiences that have happened to him and to those he has known over the years.

The miraculous stories Bolz shares about being rescued and healed after a horrific car accident and times of encountering angels in a vision are extraordinary, but it made me curious, when do angels show up and why?

When do angels show up and why?

There are several categories of angels recorded in Scripture and although scripture does not give us an exact number, we are left with the knowledge they exist in multitudes. Massive amounts of supernatural beings sharing one common purpose—to bring glory to God.

People’s encounters with angels are usually brief, incredible and supernatural. They often appear to aid, minister and deliver messages. Their actions always glorify God and minister to those they are sent to help.  These celestial beings often come in human form, plainly, without fanfare, much like Christ in the flesh. They do not desire to be worshipped or to bring attention to themselves, which is why most people don’t know they have encountered angels. Like Hebrews 13:2 says, “…some have entertained angels unaware.” We may not be able to know exactly when they will show up, but we can rest assured that their goal is always to accomplish the will of God by bringing heaven to earth (Matthew 6:10).

In the same video, Bolz mentions an interesting dream where he sees Bob Jones—a modern-day prophet—handing scrolls to angels lined up in front of him. As Bob hands each angel their scroll, they immediately go to Earth to fulfill the assignment they are given. Shawn describes feeling in awe that these angels would obey a man. After all, aren’t angels servants of God?

But Hebrews 1:14 (TPT) says, “What role then, do angels have? The angels are spirit-messengers sent by God to serve those who are going to be saved.”

I used to believe that an angel’s sole purpose was to obey and worship God. After all, this is what they were created to do right? But what if there’s more? We are called the sons and daughters of God, we share the inheritance of Christ and we are here to bring God glory. If these statements are true, then we have access to ALL of heavens resources and this includes the angels.

Angels are not here to obey and serve selfish purposes. They have been assigned to help us build the kingdom of heaven on earth. Inside the realm of the Kingdom of God, the Father gives us the spiritual authority to “partner” with angels. We have the authority, in Christ, to pass along assignments that build the Kingdom of heaven and bring glory to the one true King.

Regardless of what you have believed about angels, I would like to challenge you to read what God says about these celestial helpers in the Bible. Ask Him how He wants you to better utilize the tools He has given you. You are a co-heir with Christ. You do have angels at the ready to assist you. This is how much the Father loves you, He is giving you access to His army. Do not let His gift go to waste. Rise up, claim your inheritance, partner with His multitudes and let His will be done on Earth as it is in heaven.